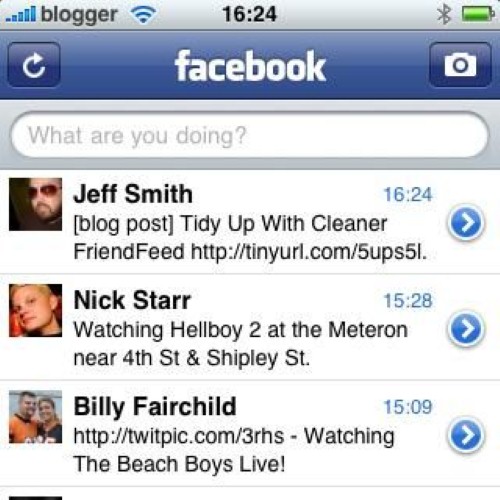 Working on an improved social media presence has become an increasingly important priority among marketing strategies for small business in this day and age. As a channel of promotion and exposure, social media networks have emerged as one of the most powerful mediums of promoting word-of-mouth. Additionally, as a practically free investment, this is one of the best methods of branding your business on a budget. Among the crowded field of social media networks, Facebook remains the most popular and one of the most effective in terms of widespread use. Here are some tips on how small businesses can improve their Facebook news feed exposure.

Improving on this exposure means that fans of your business are seeing your posts more frequently. The decisions made on which stories show up on a particular person’s news feed is calculated primarily through a news feed algorithm known as EdgeRank. According to Relevance Web, this algorithm is based on three factors – affinity between the creator and user, the amount of interaction with the object such as likes and comments and the timeliness of posts. Increasing the amount of each of these three factors will add up to a higher EdgeRank score and lead to more news feed exposure for your business among your fans.

While many businesses know they have to improve their EdgeRank scores, actually doing so effectively can be a trickier proposition. The best thing to do is to stimulate more engagement among fans of your small business. According to Social Media Examiner, some of the best kinds of posts to generate engagement include caption contests, surveys, multiple choice quizzes and posts, fill-in-the-blank questions and inspirational quotes. These encourage interaction by seeking fan opinions. Asking personal questions could motivate the fans to share something personal about themselves, leading to a greater sense of connection between them and your business. Additionally, more interactive fare might encourage fans who are shy about actively engaging to take the plunge that first time. Once they have interacted with your small business page, they are likely to do so more frequently and return to the page regularly.

Another tip for increasing news feed exposure is to always post photos. Consumers and EdgeRank both prefer visual content and photos get between 5 to 20 times as much interaction as any other type of Facebook post, according to Social Media Examiner. Posting interesting and engaging photos could be a great attraction point.