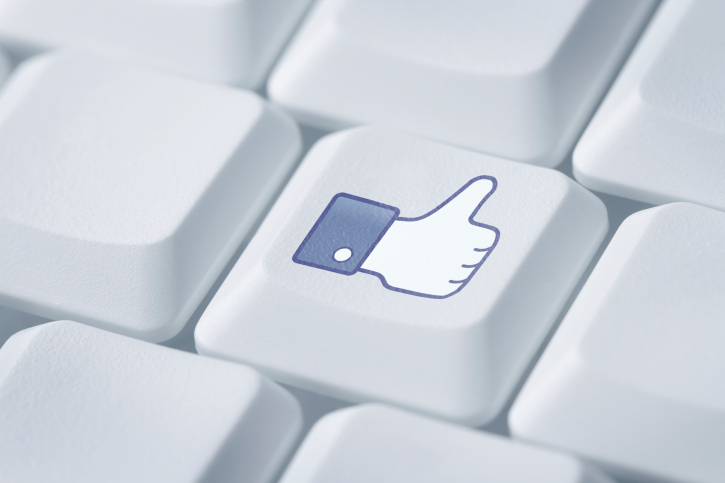 Facebook recently announced that it has revised its policies for promotions, contests and giveaways and business owners and marketers see it as a very positive change. These updated guidelines no longer require that businesses turn to apps to carry out promotional activities and viral marketing campaigns on Facebook.

In the past, businesses were not permitted to directly use Facebook as a means to host any form of contest or giveaway, Entrepreneur magazine reports. Though companies could use business pages on the social network to advertise promotional activities, Facebook’s old policies forbid businesses from relying on any of the websites built-in functions for branded marketing initiatives. This prohibited companies from encouraging users to like, share or comment on a Facebook post in order to be considered eligible to win a prize.

Out with the old regulations, in with the new
To comply with these previous regulations, businesses had to go through the painstaking process of coordinating their contests with the help of third-party apps. These separate apps were responsible for compiling entries, which was both a hassle and a deterrent for users. Privacy-conscious consumers were not too keen on providing their personal informational to an external app, which discouraged many users from entering businesses’ contests. Customer mistrust contributed to less effective promotions and less than thrilled businesses.

This heavy reliance on third-party sites is now a thing of the past, thanks to the recent amendments that Facebook made to its promotional policies. While businesses can still include apps as a component of their contests, companies are no longer completely reliant on them. Facebook states that under the modified terms of use, businesses are now allowed to use likes, comments and messages as a means for users to enter a contest or as a voting instrument.

Facebook’s not a complete promotional anarchy
Although the limitations on giveaways are less strict than they were previously, the social network is hardly allowing a free for all. Facebook has maintained some aspects of its promotional policies to prevent companies from abusing the site and jeopardizing its overall integrity. Companies are still prohibited from administering promotions through personal timelines and they must use a business page for any contest that they are holding, Facebook states.

The social network also forbids businesses from making users tag themselves or their friends in content that they are not truly featured in, according to Business 2 Community. Facebook has instituted this stipulation to “maintain accuracy of Page content.” This means that even though businesses can request that individuals create posts about company products, they cannot require users to tag themselves or others in product photos. Additionally, users cannot be persuaded to share a business’ post on their own timeline or on those of their friends.

Companies using Facebook to host promotional campaigns are still required to provide their own set of official rules, in addition to contestant eligibility requirements and explicit offer terms, Entrepreneur magazine explains. To release itself from all liability, Facebook requires that every user participating in a business’ contest agrees to acknowledge that the site bears no affiliation with any particular promotion.

How businesses benefit
“This capability makes it even easier for smaller businesses to help build awareness for a new product, promote the opening of a new location, sell inventory, or advance other business objectives. Say, for instance, a local pizza parlor wants to give away free pizza for a month to the 100th person to like its post. Now the business can do this right on its page (and increase awareness of the post via promoted posts) without needing to work with a third-party to build an app,” a Facebook spokesperson wrote to AllFacebook.com.

With these modified regulations, companies can easily host Facebook promotions. This will allow for less expensive, more efficient marketing strategies for business. Companies may be able to generate more publicity for their goods and services and an increase in social media contests may make them more profitable in the long run.

Using Google Trends To Pump Up Your Content Marketing

With billions of individuals around the globe tapping into Google on a daily basis, businesses looking to improve their content marketing strategies should consider