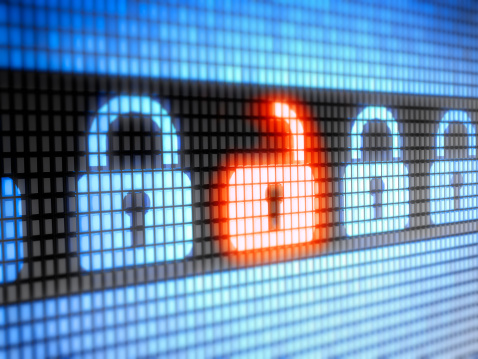 Social media is known as one of the better marketing strategies for small business, due to it’s organic nature, it’s potential to reach mass audiences and it’s low operation costs. However, there are inherent risks involved with maintaining social media marketing efforts, such as the threat of outside hacks. According to Forbes Magazine, two major American brands had their Twitter feeds hacked in recent days – Burger King and Chrysler. Burger King’s Twitter page showed a hoax, alleging that the company had been taken over by its chief competitor, McDonald’s. Similarly, hackers joked that Jeep had been sold to Cadillac. While these hacks were eventually caught and quickly rectified, the public relations damage can be quite severe, with long-lasting repercussions. Here are some tips on how to protect your social media accounts from being hacked.

It is better to be safe than sorry when it comes to managing your social media profiles. According to SmartBlog, enabling secure browsing on your computers, especially when surfing your social media networks, can help maximize privacy settings. Use an “https” address for extra layers of protection. Finally, turn your Facebook and Twitter settings to login approval, in order to encrypt and protect your activity and prevent outside sources from accessing your information without your permission.

Every message you receive on Facebook, Twitter, LinkedIn or any other number of sources should be strictly scrutinized for any number of potential warning signs. According to TalentZoo, make sure that the sender of the message is a trusted source or someone who is reasonably likely to message you. Additionally, edit any message you receive to see if it is grammatically correct. Hacked messages often contain strange errors that might seem out of place – that’s because they are. Instantly delete this messages to err on the side of caution.

The proliferation of smartphones has led to an increased amount of social media surfing while on the go, especially among mobile employees. While this is doubtless a huge efficiency benefit to companies, it can also be risky. If a phone is lost or stolen, that person will have immediate access to your social media information and accounts, free to do with them whatever he or she pleases. Log out of all mobile devices at all times to prevent this nightmare from coming true.

A password is only as secure as you make it, so take the time to make it secure. As a best practice create your password using a combination of letters, numbers, and symbols  change it on a regular basis.

Unless it’s important for your business, its best not to grant permission to third-party apps. Regularly audit your third party apps and remove those you no longer use.

Always exercise caution when clicking on shortened links, especially from accounts you don’t know well. Often times hackers and spammers will use shortened links to drive you to a malicious website. Unfortunately, you might not realize the link is bad until it’s too late. Again, caution is key.

How to create the ideal company culture

Here are some tips on how to create the ideal company culture.