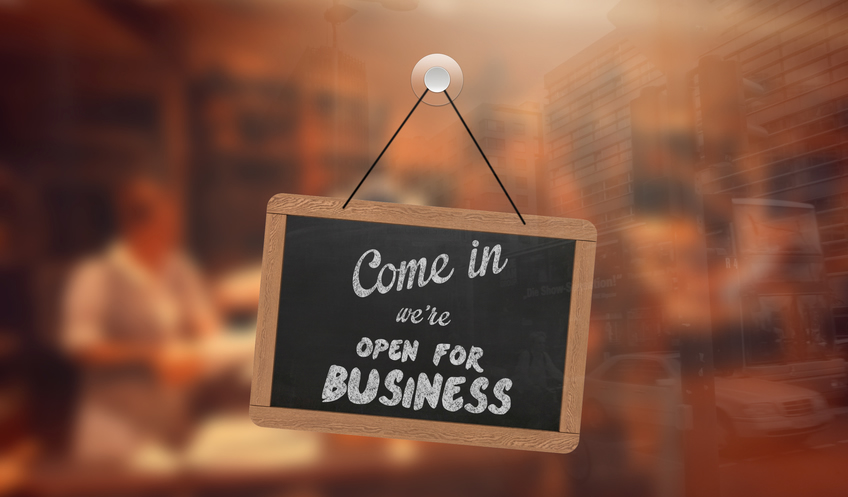 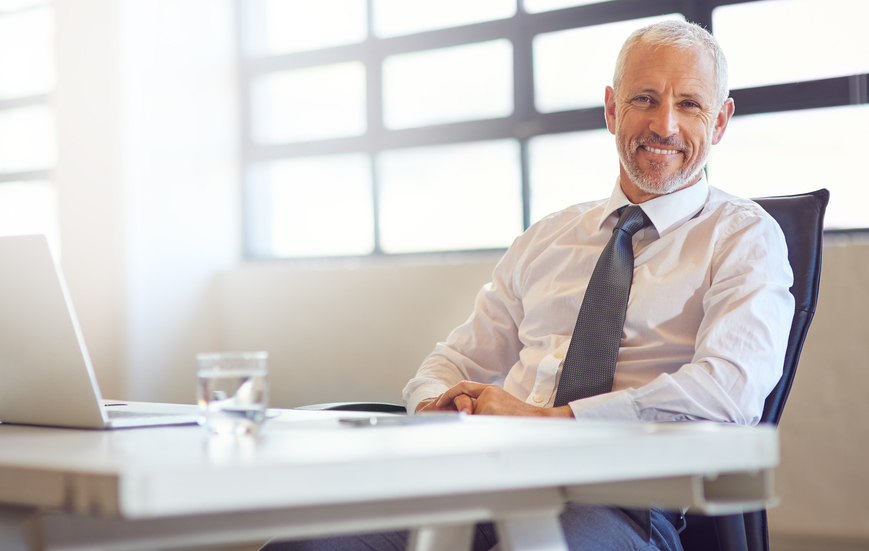 When asked about the demographic of the average startup founder, many people conjure up the same image: a geeky, twenty-something-year-old millennial, somewhere in Silicon Valley, t-shirt, hoodie and jeans, right? While that may certainly be the persona portrayed in shows like HBO’s Silicon Valley, it turns out that when it comes to successful startup founders in the real world, Mark Zuckerberg is actually the exception and not the rule.

There’s no denying that plenty of the best-known tech startup founders do fit this stereotype. Tech celebrities Steve Jobs, Richard Branson, Michael Dell, Larry Page, and others were all in their late teens or early twenties when they started their now world-renowned companies. But that small handful of companies doesn’t define the entire startup space—and data shows there’s a massive ecosystem of startup culture outside that bubble.

What Is a Startup?

One of the reasons many confused the average demographic of startup founders may be that they’re equally as confused about what a startup actually is. Essentially, startups are young businesses trying to disrupt an industry and eventually be sold for a big profit to a corporation or through an IPO. Because of the focus on a scalable, repeatable business model, many startups are in the tech space—but they don’t necessarily have to be. And of course, most startups start as smaller businesses with the intent to eventually become a larger organization.

Companies like Facebook, Google, Uber, Amazon, Apple, and others may be the most recent famous examples of a traditional startup, but they certainly aren’t the only successful ones. Though sometimes smaller in scope, new startups are popping up constantly, creating disruption and overtaking a market-share within their particular fields. By limiting our perception of what makes a successful entrepreneur to only these household names, we create an inaccurate perception of the wide age, geographic, and ethnic diversity among startup entrepreneurs as a whole.

The True Demographic of Entrepreneurship

Setting these so-called “unicorn entrepreneurs” aside for a moment, let’s look at the real data. According to over twenty years of demographic research from the Kauffman Foundation, the average and median age of U.S. born tech founders is actually 39. Further, their research found over twice as many tech founders over fifty years of age than under 25 years old. Data from the Global Entrepreneurship Monitor supports this, finding that founders of 35 years of age actually tend to be statistically more successful in their ventures—likely due to stability and confidence that comes from experience in the working world.

Plenty of slightly less famous founders fit this pattern. Reid Hoffman was 35 when he founded LinkedIn. Online streaming service Netflix was launched when founder Reed Hastings was 37. Red Bull co-founder Chaleo Yoodvidhya was 61 when his energy drink became a phenomenon. And looking beyond these household brands, it becomes increasingly clear that the experience and stability of an older founder can help to breed success.

How Do We Define a Successful Startup Founder?

The perception problem behind successful startup founders is only exacerbated by our definition of what is considered a success in the startup space. While much of the attention surrounding the startup scene focuses on things like patents and venture capital raised, valuations, the Kauffman Foundation turned their attention to job and revenue growth—the things that actually contribute to the overall economy.

Further, it’s worth noting that the number of high-growth (often called “unicorn”) startups are actually only a very small proportion of overall entrepreneurship—79.3 high-growth companies for every 100,000 U.S. employer businesses. Limiting our definition of what makes a successful startup in that way rules out a large number of other successful businesses who make a valuable contribution to the economy.

With all due respect to the so-called “unicorns” we’ve looked to as our model for what makes a successful startup founder over the past several years, there’s no value to letting these household names deter other would-be successful entrepreneurs who may not necessarily fit the mold. Someone in their early fifties who spent thirty years working in the corporate world before giving their own dream a chance should not be overlooked.

Entrepreneurship isn’t just for the young. An IPO isn’t the only way to be successful. By acknowledging the value of successful startup founders who may not be household names, we create more room for others to bring new ideas and build the economy with their contributions, even if they won’t be doing so from their parents’ garage.

10 Secrets to Success From The Millionaires Next Door

Have you ever driven through the nicest neighborhood in your town and wondered at the secrets to success of the folks that live there?