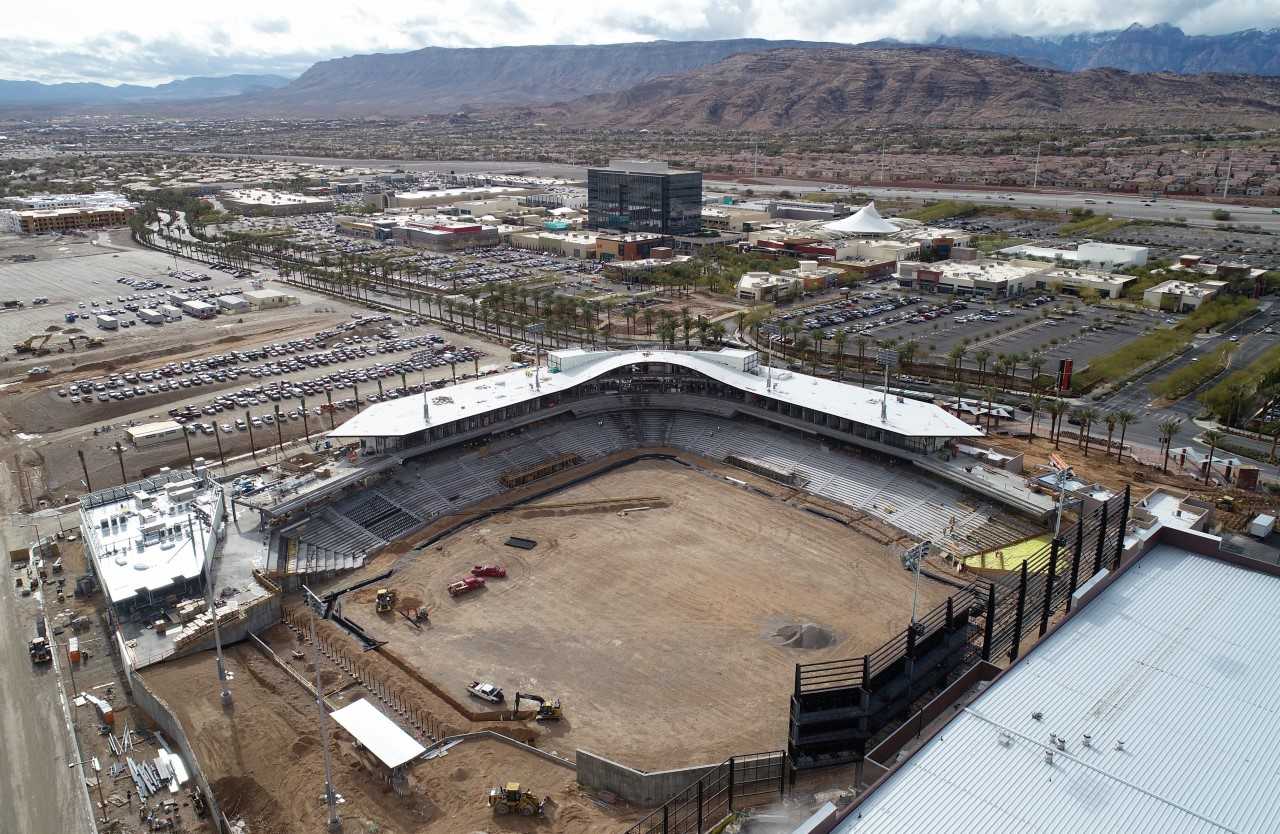 The Howard Hughes Corporation®, developer of the Summerlin® master-planned community and Las Vegas Ballpark®, have announced a multi-year partnership designating Cox Business as the Technology Sponsor of the new 10,000-capacity stadium. Currently under construction at Downtown Summerlin®, Las Vegas Ballpark is the future home of the Las Vegas Aviators®, the city’s professional Triple-A baseball team of the Pacific Coast League (PCL) and an affiliate of the Oakland Athletics.

As the Technology Sponsor, Cox Business will be the exclusive technology solutions provider for Las Vegas Ballpark, supporting both operational functions and guest-facing technology.

“We value our relationship with the Las Vegas Convention and Visitors Authority and The Howard Hughes Corporation, so we’re understandably very excited about this newest affiliation as Technology Sponsor at Las Vegas Ballpark,” said Derrick Hill, vice president, Cox Business Las Vegas. “As sports fans, we look forward to getting behind the Aviators during the team’s first season at its new stadium and helping to create a premier fan experience at the city’s new, first-class baseball venue.”

“Cox Business’ reputation as an industry-leading provider of technology products and solutions is well-known and well-deserved,” said Don Logan, president, and chief operations officer of the Las Vegas Aviators. “Through this partnership, Cox Business will provide a broad range of services and products that will not only deliver the best possible stadium experience for fans but also enhance the organization’s technological capabilities.”

The company will also install a distributed antenna system designed to enhance wireless coverage provided by the major carriers within the ballpark. In addition, Cox Business will provide technical support to the on-site ballpark technology team for all major events and ensure seamless operation of all Cox technologies.

Relying in part on its Hospitality Network division to implement the advanced technologies at the new baseball stadium, Cox Business has years’ worth of large-scale technology deployments at arenas, convention areas, and meeting facilities.

Every modern business owner shares one common problem: a constant need for up-to-date technology solutions. However, this amount of maintenance can be a full-time