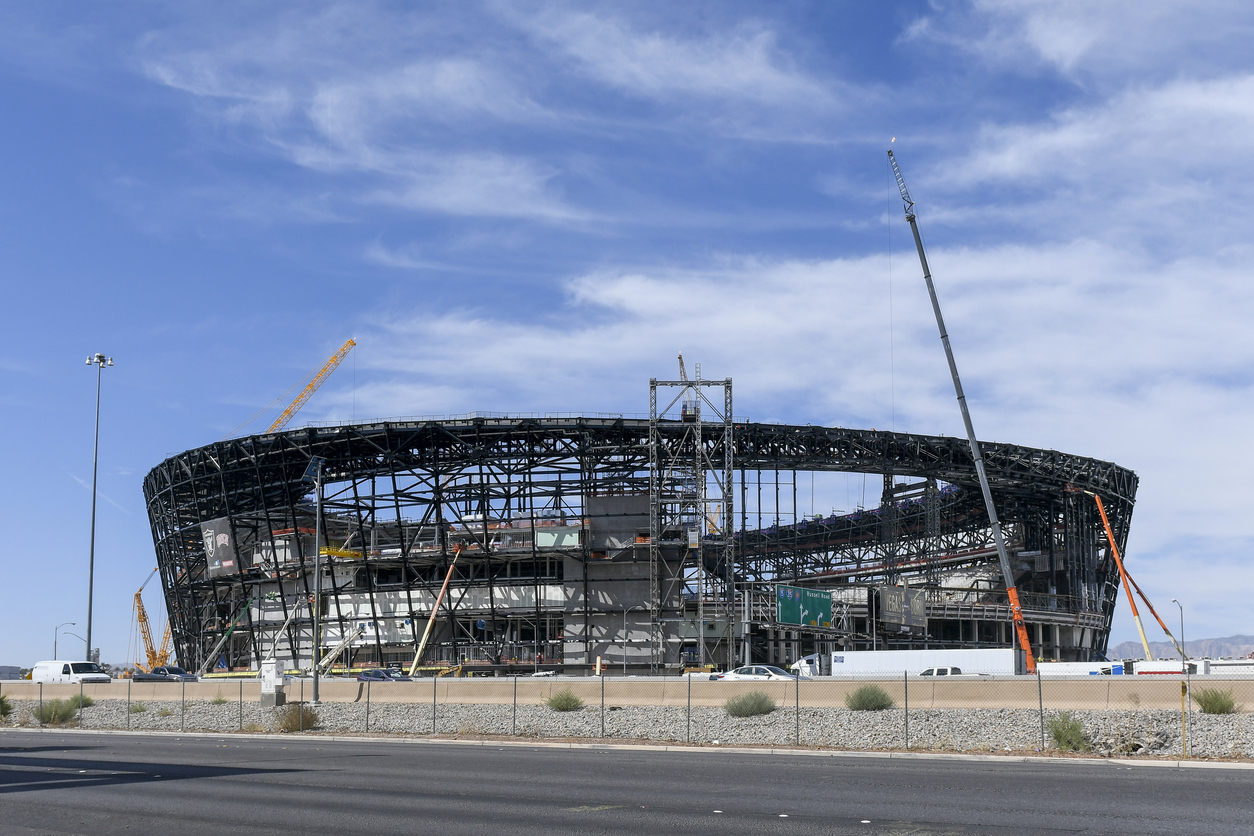 Cox Business has announced it will provide Allegiant Stadium, future home of the Raiders in Las Vegas, with the fastest optical internet service available, ensuring visitors and staff have the bandwidth they need to stay connected – on the field and in the stands.

Cox is also a founding partner and the official Wi-Fi and internet provider and will provide high-speed connections at Allegiant Stadium and at the team’s soon-to-be-completed headquarters.

“Cox is deeply invested in connecting Las Vegas, powering stadiums, hotels and convention centers on and off the Strip,” said Steve Rowley, executive vice president, Cox Business. “We’re proud to be a part of Las Vegas’ evolution towards the sports and entertainment capital of the world – continued by delivering a truly connected experience for Allegiant Stadium visitors.”

“We’re pleased to have Cox deliver the highest quality connectivity and technology to the Raiders and Allegiant Stadium,” said Raiders President Marc Badain.

As an official telecommunications provider of the 1.75-million-square-foot stadium, Cox will power an interactive game-day activation unique to the Raiders using the latest technologies. Cox will leverage its rich history of offering engaging activations like the Cox Virtual Meet and Greet that create memorable moments for fans by changing the way they interact with the game and their athletic heroes. In addition, Cox Media will sponsor the Raiders’ revolutionary media studio at the Intermountain Healthcare Performance Center that is under construction in nearby Henderson, Nevada.

5 Questions Before You Migrate to the Cloud You've made the decision and it’s time to move your business and migrate to the cloud. The