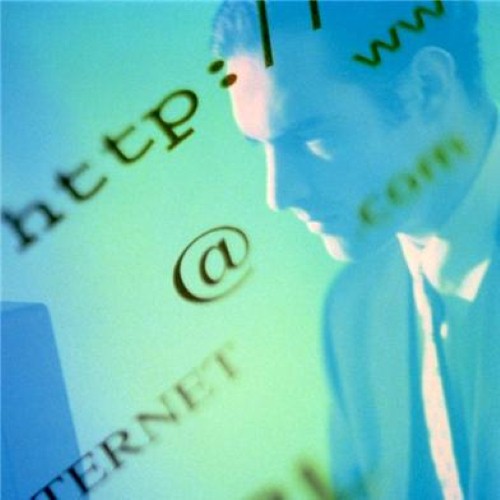 Unfortunately, every kind of technology is subject to rapid change that makes it obsolete within a few years. Think about it – even the best computers and operating systems are considered archaic within a year. If you need evidence of this trend, look at the iPhone – the 3G was released in July 2008, followed by the 3GS in October 2009, then the iPhone 4 in June 2010, culminating with the iPhone 4S in October 2011 and the iPhone 5 in September 2012.

The point is, every year new products are released that push old ones out of the market. The same holds true for social media marketing – new tools are being released on familiar websites that are changing the face of lead generation marketing.

LinkedIn
Recently, the world’s largest professional network rolled out a series of new features entitled “Endorsements.” These options allows individual and corporate users to “endorse” specific skill sets and qualities of anyone in their networks. The accolades are not limited in any way – even if a recipient doesn’t have “adventure skiing” listed in a profile, a colleague could still laud the person with the tag.

So, how does this translate to marketing? Basically, the idea is that if you endorse someone, they will endorse you back, thus improving your brand awareness within a tight network of professionals. Obviously, if a company endorses everything in sight, this is going to be considered a negative characteristic. Instead, endorse industry experts who have interacted with your business in the past – this way, your endorsements will be truthful and accurate, and will back up your brand with reliable testimony.

Facebook
The hype over new LinkedIn tools nearly overshadows some features that Facebook has created for digital marketing. Facebook is all about posting content that potential leads can interact with, but what happens when you run out of ideas? Repetitive, overly keyword-dependant articles can cause a brand reputation to sink drastically.

But what if you turned the tables on your followers? Facebook has a feature called an “ask campaign” where you can poll customers on what they would like to read/talk about. You can create an open forum on your page or incorporate top suggestions into a poll where anyone can vote.

Now might be the time to ask yourself “How am I marketing my business with the proper social media marketing tools?”

Advice for a viral product launch

Businesses want to share information about their products with consumers. When companies introduce new items, the best way to quickly spread the word about