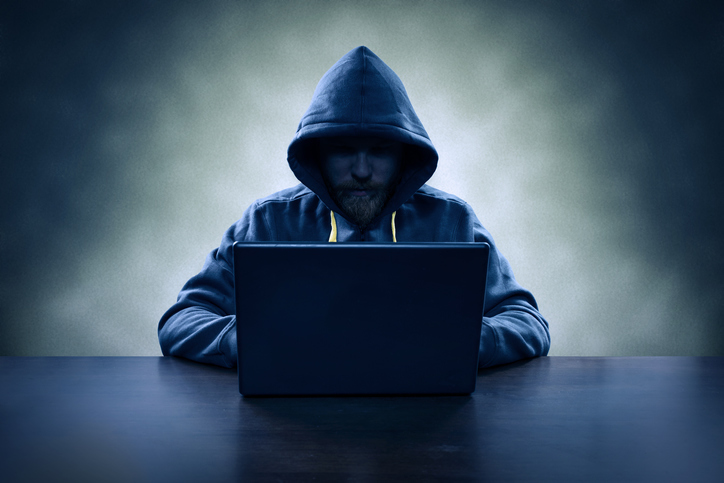 How to Protect Your Business from the Top 5 Cyber Attacks

From scheduling recruitment appointments to CRM, most businesses are now performing most of their tasks online. While this has made a number of operations much more convenient and efficient, businesses are now more than ever susceptible to serious cybersecurity scams.

According to a report by the Center for Strategic & International Studies, approximately $600 billion is lost to cyber attacks annually. As technology progresses, so are the ways through which scammers are attacking businesses. In this post, we discuss 5 of the top, most common ways through which your business might be attacked and how to protect yourself following a few cybersecurity best practices.

These are threats aimed at stealing sensitive information and probing your network for vulnerabilities. Oftentimes, APTs can go undetected for a prolonged period. Initially, APTs were used by cybercriminals to steal industrial or government secrets. Nowadays, criminals use these threats to acquire intellectual property or data which they can then monetize.

Some of the telltale signs that your network is infected with an APT are:

As the name suggests, these types of cybersecurity scam prevent the user from accessing a certain service such as an online account or your e-mail. The scammer achieves this by targeting a computer and along with its network. Although DoS attacks are not necessarily used to steal vital information or property, they could cost the victims a significant amount of time and money to restore the system.

For instance, if your company makes use of internet banking, you could be trying to access your bank account to complete a transaction but access is denied in spite of a reliable internet connection. This could either be a DoS attack or your internet service provider could be experiencing downtimes.

While it is almost impossible to prevent DoS attacks, you can make use of firewall and an antivirus program to reduce the prospect your network being attacked. You can also ask your network administrator to reinforce your firewall policies.

IoT features a network of gadgets interconnected through the internet. In a business setting, IoT devices could include locks, thermostats, DVRs, and so on. IoT devices can be used to harm business. For instance, many interconnected devices do not have up-to-date security features, thus exposing you to security breaches. For example, if an employee connects a personal fitness tracker to a computer at work, you are exposed to hacks as the tracker might not have the necessary antivirus and firewalls.

One effective way of preventing IoT hacks and cyber attacks is by cleaning out old apps and updating the ones you use. Disable any features you no longer use on your IoT devices. Before acquiring any device, do your research on its vulnerabilities. Use strong passwords on the routers in your workplace. Continually consult with the IT department on how to manage these devices and their access. An intrusion detection system and a managed firewall could help you know when you are under attack.

Although this is a method of hacking that was discovered a little over a decade ago, it proves to be still effective to date. SQL is a command language that is used on databases such as the Microsoft SQL Server, Oracle, and MySQL. Although SQL attacks could affect any application that uses the SQL database, they are often used to attack websites. A perfect case study of an SQL injection is the recent attack on Yahoo.

A successful SQL attack can enable the hacker to do such things as modify your website’s content and capture sensitive data including account credentials.
Normally, an SQL attack has two stages, that is, reconnaissance and attack stage. During the reconnaissance stage of these cyber attacks, the attacker submits several unexpected values and observes how your applications respond. On the attack stage, the scammer comes up with an input value and embeds it in an SQL command rather than the appropriate data. Subsequently, the database executes the command.

The first step towards preventing SQL attacks is to establish whether any of the applications used in your business are susceptible. This can be achieved by launching internal attacks by using an automated SQL injection tool.

A man-in-the-middle attack happens when a third entity intercepts communication between people. This interception could happen in the various types of online communication including social media, web surfing, e-mail, and so on. Not only do scammers intercept on your private conversations, but also they could target pertinent information on your business’s devices. The hacker could stop you from receiving data or redirect messages to a different user.

MiTM attacks can be prevented through the use of a tough encryption mechanism on any wireless access points. This prevents unsolicited users from connecting to your business’s network. The stronger the encryption, the safer your network will be. VPNs are also a perfect way of securing sensitive information. VPNs work by creating a subnet or encrypted tunnels thus adding on to your security layers. Using intrusion detection systems will also help you notice when someone hijacks your network.

While you may have done everything necessary to protect your business from cyber attacks, they could still happen. Make sure you regularly back up critical data and control access to physical files. Regular backup minimizes the chances of tampering, theft, and destruction. Have your employees trained on the need to observe security measures including creating and reviewing passwords regularly. It is also advisable to have a dedicated team of IT specialists who review your level of cybersecurity.