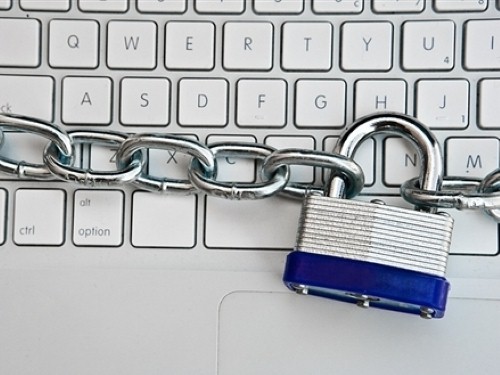 More small businesses are migrating many of their operations online. Small business owners depend on the internet for a host of necessary capabilities, such as communicating with clients, managing finances or ordering new supplies. Additionally, the adoption of mobile marketing strategies has become an important business component. However, the internet can also be a scary and dangerous place, with potential pitfalls at every turn. Here are some common online security mistakes that small businesses should avoid.

Being too public with social activities
Entrepreneur Magazine suggests not divulging any information that a thief would want in order to exploit you, such as your full name, age or place of residence. The widespread popularity of social media networks has led to a culture of oversharing. However, oversharing information as a business could lead to more dire consequences than if a teenager simply posted a status that contained too much information.

Reusing passwords
Everybody has that go-to password of choice, whether it’s the name of their first pet, their childhood hero or a secret code word they used as a child. However, using the same password is a common mistake that many internet users make, but one that is especially crucial for small business owners to avoid. Intuit reports that if a hacker or third-party figures out one password that is also the same one used at other services, a small problem could quickly exacerbate into a massive one.

Using old software
Entrepreneur Magazine notes that while this is an issue that many users commonly gloss over, clicking away or ignoring software update prompts could be a big mistake. Developers are constantly testing their codes for security flaws in order to patch them up. Consider using an auto-update function on your operating system to avoid missing these important security features.

Encouraging employees to think outside the box

Here are some tips on how to encourage workers to challenge themselves beyond the norm.