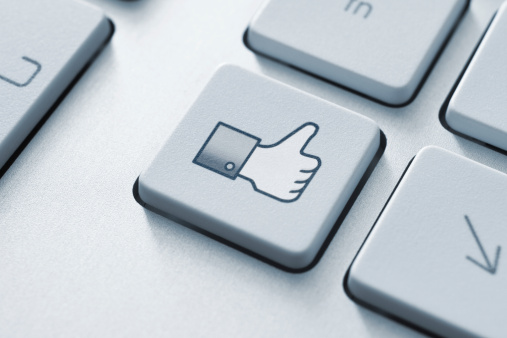 Facebook announced a revamped newsfeed today to offer users a more engaging experience. In recent days, Facebook has been criticized for everything from suppressing users’ posts to misreporting analytics for months. Further, a recent PEW Study indicated that some users’ are tiring of Facebook , and have stated their intentions to spend less time on the world’s largest social network.

Despite this stream of unfavorable press clippings, any evidence of Facebook’s demise are premature.

Facebook keeps a careful (and albeit secret) eye on how users interact with their platform.  They’ve also seen image-based sites like Instagram (which Facebook acquired last year for $1B) and Pinterest explode in popularity, becoming the fastest growing sites. They’ve also seen Twitter continue to “own” the conversation around trending topics and what’s hot.

So today, Facebook announced a completely revamped newsfeed—the heart of its (and any) social network.

The three major changes  fall into the following buckets:

The new design will offer users some notable enhancements, including:

Users can now choose to:

My initial take is that these changes should increase user engagement by giving them more control, better context and a simpler interface  for the content they choose to view  and share.  Many of these enhancements have been requested by users for a long time.  This is the first major newsfeed redesign since 2009.

The new newsfeed will be rolled out on the Web starting today, and on mobile over the next few weeks. You can view a demo and add yourself to the waiting list.

One notable omission from today’s announcement:  no changes were announced to Timelines as many expected…that news should come in the coming months as new prototypes are reportedly being tested in New Zealand.

The collection and analysis of data has become essential for social media marketing.