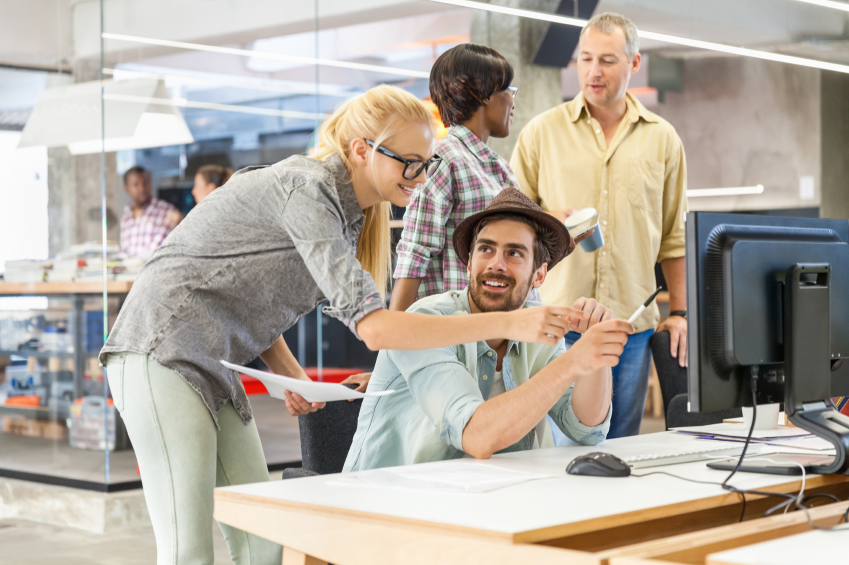 One of the most oft-repeated phrases in the startup community is “move fast and break things.” You may associate this mantra with Facebook, a company that certainly embraces the MFABT mindset even though it’s not a startup anymore. Regardless, this has become the guiding principle for many scrappy startups looking to gain an edge and get to market as quickly as possible.

What does it mean to move fast and break things? In a recent article on TechCrunch, Facebook co-founder Andrew McCollum wrote that this phrase sums up “a philosophy of rapid development, constant iteration and the courage to leave the past behind.”
It can be tempting to assume that just because you’re working for or running a startup, you should automatically adopt this creed as your own while building your products, hiring a team and marketing your business. There is much to be gained by moving fast and breaking things, but only if this approach is harnessed for the right reasons and for the right kind of business.

Proceed with caution when attempting to move fast and break things
Before you fully commit to this agile approach to developing products and building your company, you should understand that speed can actually harm your business in some instances. Be cautious and keep the following points in mind:

The benefits of moving fast and breaking things
After consideration, if you do decide that it’s right for you to MFABT, here are some of the ways it can transform your business:

How can your business start to move fast and break things? If you don’t think that’s the right approach for your business, why not?

How can you create visual masterpieces that drive backlinks, search engine rankings and overall readership numbers..? Neil Patel at Quick Sprout created this infographic that should