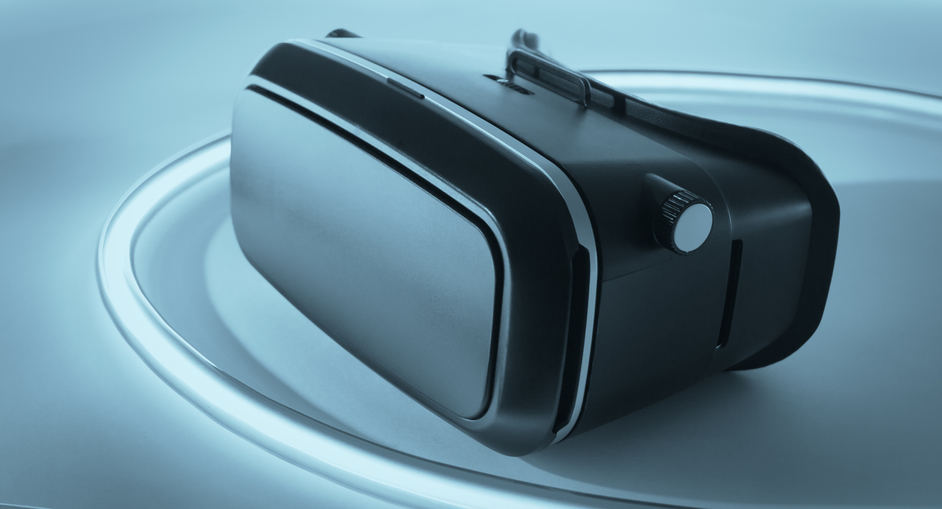 The major tech powerhouses are in a race to see who can make the best and most popular virtual reality and augmented reality devices. Some, like Facebook, are looking at making devices that enhance their already-popular platforms. Facebook’s developments involve glasses that allow you to see your friends’ social media updates and avatars in the environment from which they are broadcasting. Sony and Samsung are taking things to the next level with their contact lenses that will be able to distinguish between conscious and unconscious blinking in order for users to control them. Just imagine a world in which blinking can capture a photo of whatever you are looking at!

Augmented reality is gaining ground on virtual reality and is projected to become a $90 billion industry. There are projected communications capabilities here in addition to the business and entertainment value potential. Augmented reality incorporates sound and feel to the virtual environment in order to enhance the experience. At some point in the near future you will be able to have an in-person meeting with someone halfway around the world virtually instead of a phone call. The possibilities are limitless. Learn more about the future of virtual reality and augmented reality wearables from this infographic. The future is coming sooner than you may think!

Follow Me
Brian Wallace
President at NowSourcing
Brian Wallace is the President of NowSourcing, asocial media firm specializing in infographic design, development and content marketing promotion. The company is based in Louisville, KY and works with companies that range from small business to Fortune 500.

Follow Me
Latest posts by Brian Wallace (see all)

Have a safe and happy 4th of July!