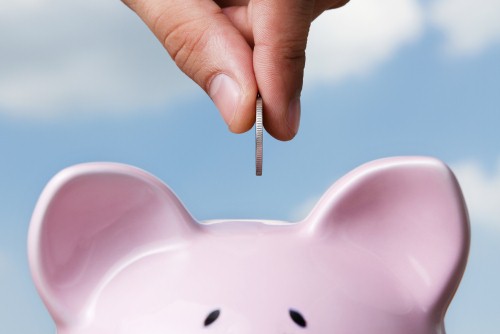 Lenovo CEO Yang Yuanqing, who recently received a $3 million bonus for the company's record-setting year, has decided to reward thousands of his company's rank-and-file employees.

The computer company recently announced its fourth quarter earnings in May 2012, and net profit for the company rose 73 percent on a year-over-year basis. Additionally, the brand's global PC sales rose by 35 percent.

Employees working in all aspect of the business, from manufacturing to administration to other positions, each received about $300 as part of the redistribution of money. This generous act by Yuanqing may go along way in retaining his loyal staff members and improving morale.

"We ended the year as the number two PC maker," Lenovo spokesman Jeffrey Shafer said to the news source. "Yuanqing felt that he was rewarded well simply as the owner of the company."

Shafer went on to say the CEO felt redirecting the money to the employees was a tangible gesture that shows appreciation for what they've done this past year.

The move to redistribute money to employees is sure to make the company's staff loyal workers, but the public press coverage the CEO generated is likely to provide even more profitable rewards down the line. This step goes a long way in building a superior employer brand for Lenovo, which may attract top talent in the future. Yuanqing's act is a selfless display of good leadership, and it is the type of generosity that will surely attract employees to the company.

When branding your business, keep in mind the actions of Yuanqing – employee retention is a very obvious necessity in the professional world today.

An important checklist to start the conversation in your organization as you move toward a scalable hybrid cloud environment. Read more: https://www.coxblue.com/what-to-consider-when-exploring-implementation-of-a-scalable-hybrid-cloud-environment/

When you sit down to conceptualize the design and advertising copy for your landing page, you need to be aware of the essential steps