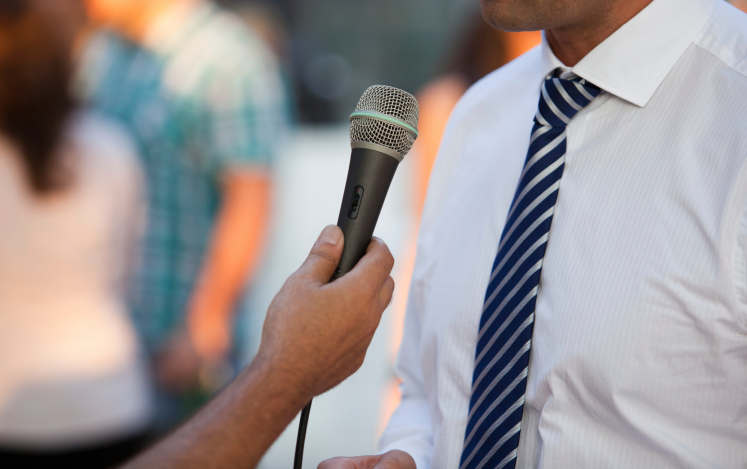 One of the most powerful tools for branding your business is getting mentioned in a press outlet. With the rise of the Internet, social media, mobile and other disruptive technologies, it’s easy to forget about traditional media sources. We’ve all heard it thousands of times – “Print/TV is dead!” But it just isn’t true. Legacy media outlets still play a huge role in the overall media consumption habits of the American people. If you’re ignoring these avenues for promoting your business, you are seriously hindering your marketing efforts.

Even more attractive is that if you play your cards right, you can get a lot of attention for your business for very little money. Advertising in almost any medium is extremely expensive, not to mention the fact that consumers are paying less and less attention to it. Being featured in a story as part of the outlet’s content, however, can give you the same or more attention-grabbing power than an advertisement without costing you a fortune.

Press coverage can draw attention to your business, take pressure off your marketing budget and establish you and your company as a thought leader. Here are some important things to keep in mind as you prepare to pitch your business, individual products or even yourself to the press.

Think like a journalist – have a strong narrative
One thing you must never forget when pitching your business to the press is that journalists have a much different agenda than you. You want attention for your business. They want a story. It might seem like you need them more than they need you, but that actually isn’t the case.

In his landmark work on the American press, “Between Fact and Fiction: The Problem of Journalism,” Edward Jay Epstein wrote that journalism as an industry and profession was defined by a certain set of incentives. Journalists, Epstein wrote, tend to have incredibly tight deadlines for their work. This leaves little time for them to research, write and edit their stories before their boss starts hounding them for their work. Wise commentators like Epstein have been pointing out the press’ vulnerabilities for over a century, but unfortunately not much has changed despite the best efforts of the critics. Journalists and the outlets for which they work only want stories that drive page views, subscriptions and viewers.

What this means for you is that it’s not enough to just ask a journalist to just write or talk about your business. They aren’t here to do you favors like that. You must find a way to work your business into a larger narrative. Try to find a nascent trend in which your company or product can fit. Give them an angle – if you do the journalist’s work for him, he will be far more likely to write about you.

If you have an interesting story about your products, founders or anything else, pitch that. Make it weird, make it funny, make it new, make it timely, make it provocative – just don’t be boring. Remember that the press needs your interesting stories just as much, if not more, than you need the attention and coverage. If you can be the one who provides them with the interesting angle, you will reap the rewards.

Bigger isn’t always better – start small
It’s easy to get caught up thinking that you need to be mentioned in the biggest press outlets, otherwise it’s just a waste. The dizzying reach of a print/online publication like the New York Times or a TV network like CBS is enough to make anyone salivate with the prospect of getting such a massive amount of attention for their business. But it would be unwise to neglect the smaller outlets for a few reasons.

One reason is the makeup of the audience. The publications and networks with the largest reach also tend to have a very wide variety of consumers. If your company and its product occupy a specific niche, a general audience may not be the best choice for you. A niche publication, while having a smaller total audience, will be likely to have a more receptive audience for your message and your offerings. The diluted audience of a large, mainstream outlet may be big, but you really have no idea if they will be seriously interested enough to become eventual customers. Another reason is that even if you are dead-set on getting coverage in a major publication, it’s wise to go for the smaller ones first as a way to prime yourself for more extensive coverage later. Even moderately sized newspapers, magazines and TV stations are inundated every day with potential leads and stories that they can cover. A national outlet is only going to cover something they know will be a big hit.

This means that they often wait for a story or lead to pick up steam in smaller outlets, gauging interest in the story and waiting for a real trend to develop before they pick it up. Ryan Holiday, director of marketing for American Apparel, wrote in the Observer that this is the best way to get a story in a big-time outlet – start small and “trade up the chain” until you get to the top.

The press can be one of the most potent weapons in your marketing arsenal. How will you create a narrative around your business and pitch yourself to the press?​

Shana Keith
Currently Shana is the Public Relations Director for Cox Business, the commercial services side of Cox Communications, a provider of voice, data, video and managed services for 300,000+ businesses, where she leads the national PR strategy and execution of the $1.7B organization.In this role, Shana is responsible for driving positive awareness of Cox Business through traditional media, social media and events collaborating closely with Marketing to generate leads and customer loyalty. 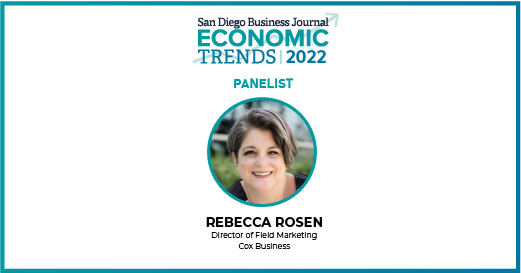 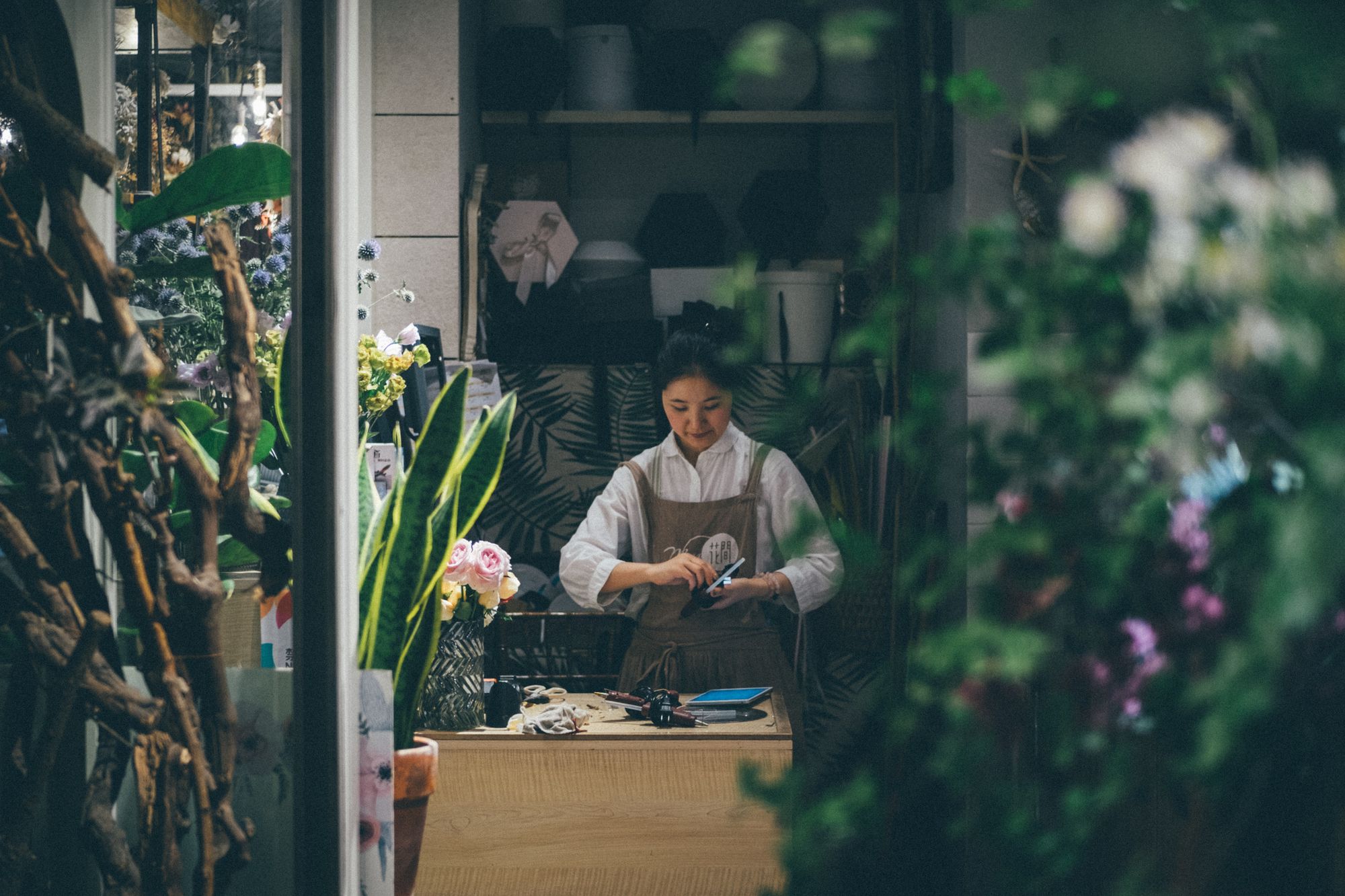 How to adopt a growth hacker's mindset

If you're a new startup or small business, chances are you don't have a large budget for marketing your business. If this is the