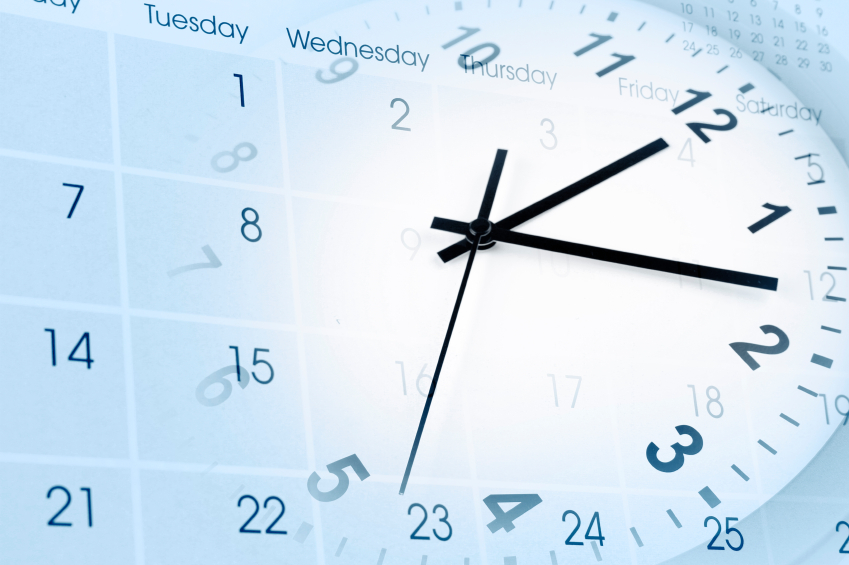 According to this Fast Company article,  lateness has become such a problem at some companies that they have resorted to creative solutions including starting meetings at odd times (8:48 a.m.), making latecomers sing a song and charging $5 for tardiness. 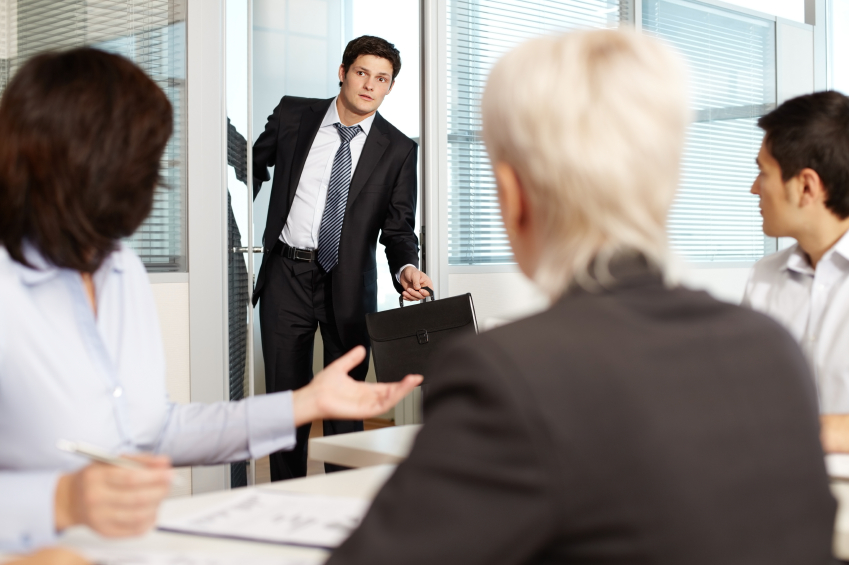 But this leads to another question – is the person who shows up at 10 a.m. on time or actually late? A meeting isn’t simply about following the set of conversations listed on the agenda. Or watching a deck of PowerPoint slides. In the minutes before a meeting starts, participants often connect on other things both about work and personal, which can be a valuable networking opportunity. By sliding in just as the organizer opens the meeting, you miss these conversations and are left out of any pre-meeting discussions.

Instead of early being early and late being late, there is value is changing your perspective. It makes sense to shift your mindset to early being on time and on time being late. It sounds good on paper, but I know it’s more difficult than it sounds

Here are three practical ways to make sure you are in your seat well before the next meeting begins:

Give Yourself a Buffer

The phone is always going to ring. You will catch every red light. Or someone will stop you in the halls. Something unexpected is always going to happen. Determine how long it will take you to get to the meeting – whether down the hall or across town – and then add a 10-minute buffer. And if today is the rare occasion that everything goes your way, then you will have a few free minutes to relax before the rest of the attendees show up.

Once you have figured your departure time with the buffer, set an alarm. For some people the calendar reminder works just fine, while others find the jarring alarm on their smart phone is more effective. The trick is figuring out what type of reminder will actually get you up out of your chair to head out the door.

Forget the “One More Thing”

It’s easy to think “I will just finish this email” or “let me write just a few more sentences.” But the Wall Street Journal reported that Roger Buehler, a psychology professor at Wilfrid Laurier University in Waterloo, Ontario found that people underestimate by 40 percent how long it takes to finish a task. So when your alarm goes off, back away from the keyboard and finish up later. Your future boss could be sitting next to you at your next meeting and you don’t want to be late.

Whatever tactic you decide works for you, the bottom line is that being late, whether it is at the start time or after, takes a toll on your career. The smart play is to figure out how to get yourself to the meeting before it starts. And hope that your company doesn’t start making people sing when they walk in late as well.

I was sitting at the desk overlooking the beach. It could have been Boracy, Bali or Byron Bay. The website traffic was looking good and