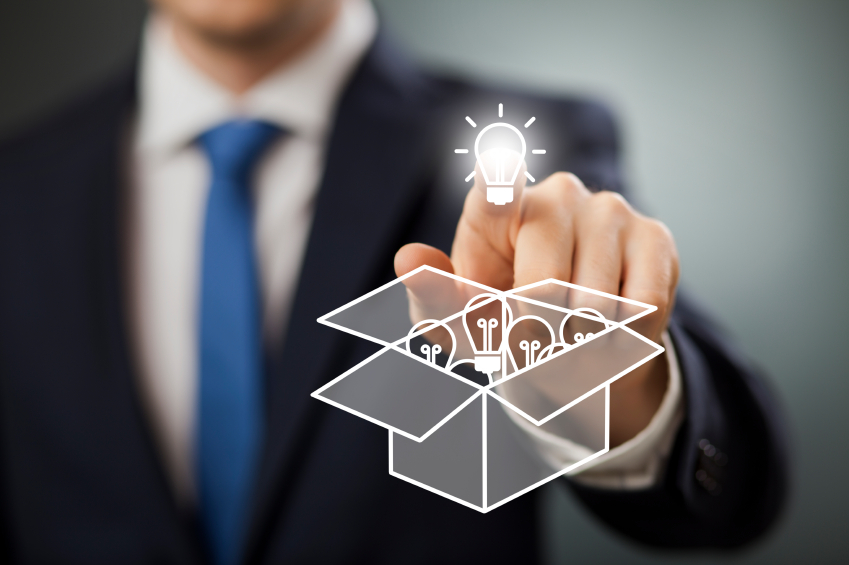 Growth hacking – it’s the phrase we’ve all heard a million times. To those unfamiliar with the ins and outs of the topic, the mere mention of the phrase may elicit an eye roll. With so many headlines touting the “explosive growth with just one simple tactic!” that some startup saw, it’s easy to just write growth hacking off as just another buzzword.

Really, growth hacking is just a way of thinking about marketing that eschews strategies and tactics that cannot be measured in favor of those that can. Andrew Chen defined the growth hacker’s job as being a marketer who makes full use of the technology and data at his or her disposal:

“Growth hackers are a hybrid of marketer and coder, one who looks at the traditional question of ‘How do I get customers for my product?’ and answers with A/B tests, landing pages, viral factor, email deliverability and Open Graph. On top of this, they layer the discipline of direct marketing, with its emphasis on quantitative measurement, scenario modeling via spreadsheets and a lot of database queries,” Chen wrote on his blog.

In addition to focusing only on what is measurable, growth hackers eschew the costly methods that define traditional marketing in favor of strategies and tactics that allow them to gain maximum visibility and conversions at little to no cost to them. A growth hacker’s work is judged on the sole basis of the growth he or she achieves. If a campaign doesn’t lead to this, it’s a failure. As Sean Ellis, the man who coined the phrase “growth hacker” said, “Everything they do is scrutinized by its potential impact on scalable growth.”

With that said, here are some growth hacking success stories that you should study and learn from to get some inspiration and ideas for your own growth campaigns:

“It’s not enough to just have a great product, you need to get the word out too.“

Dropbox gives its users a reason to share
Most of us have used Dropbox in our personal or professional lives. It’s one of the most well-known companies on Earth right now, and essentially, it’s just a hosted file storage application. Now you might think that Dropbox achieved incredible growth because it has an incredible product, and that’s partly true. But as anyone knows, the idea of “if you build it, they will come” doesn’t always work. It doesn’t matter how good you are if no one has ever heard of you.

Dropbox knew it had an incredible product, it just needed some way to get its early users excited enough to tell their friends. To do so, it offered all of its users a small amount of free storage space when they signed up, but if they could get their friends to sign up too, they could get even more space.

This galvanized Dropbox’s fans and had them singing the company’s praises in every channel possible. Not only did it lead to more signups, but it basically acted as Dropbox’s entire marketing department. As long as its users were acting as its mouthpiece, Dropbox could sit and watch its customer base skyrocket without spending a dime on marketing.

What you can learn from Dropbox: It’s not enough to just have a great product, you need to get the word out too. You can do this inexpensively if you build this kind of shareability right into the product. Give your early adopters a good reason to start talking about what you offer.

A New York Times bestselling author gives content away for free
You might associate growth hacking with tech startups, but as investor and author Tim Ferriss showed, these techniques can be applied anywhere. When Ferriss released his latest book, “The 4-Hour Chef,” he supplemented the book launch with a bundle of free bonuses and sample chapters that anyone could get for free on BitTorrent.

This gave all of his fans and potential buyers a chance to see what the book was all about before they bought the book, which itself was full of useful content that Ferriss’ fans have come to expect from him. The results? Ferriss sold 250,000 copies of the book in a relatively short time.

What you can learn from Tim Ferriss: Sometimes you just need to sweeten the pot by adding freebies and bonuses in order to entice people to buy your product. This also gives potential buyers a chance to see if they like what you do before buying in. If you wow them with the free stuff, they’ll be much more primed to buy the real thing.

Groupon and Hotwire do this to great effect. A user will be looking at a specific deal on either siteand will see a pop-up that says something like “Only 5 left!” or that thousands of people are looking at the same deal. This creates a sense of scarcity and value – if so many people are going after the same thing, it must be valuable, right?

Impose artificial constraints – Hotwire, Groupon, Codebase
If you’ve ever seen an infomercial on TV, you’ve seen the part where the announcer says something like “Don’t wait! This deal will only be available for the next hour!” Everyone knows it’s not true because he says it again the next time the infomercial comes on, but regardless, the idea of placing artificial constraints on an offer can be a key way to entice people to buy.

Codebase, a code hosting suite for programmers, does something similar. If someone is in the middle of a free trial, Codebase will send them a message saying that if they upgrade to the full version before the trial is over, they’ll get a month free.

What you can learn from Hotwire, Groupon and Codebase: One of the most well-established tenets of consumer behavior is that scarcity creates value. If someone feels that he or she could miss out on something, the desire to make an impulse buy increases dramatically. Again, this is an inexpensive tactic that you can use to drive impressive – and measurable – growth.

Is Crowdfunding Your Path To A Successful, Well-funded Business?

Just about everyone with an entrepreneurial spirit and an ounce of creativity has had a bright idea for a startup from time to time.