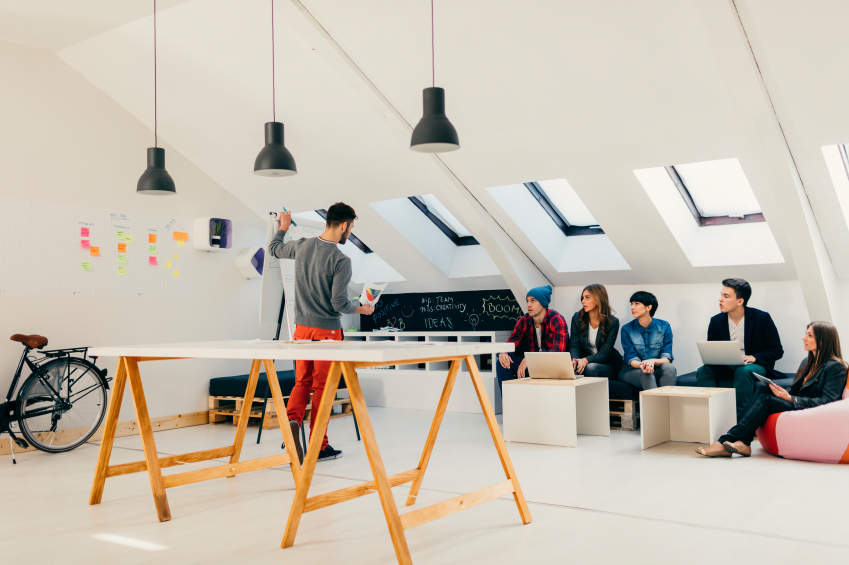 What business wouldn’t want to be a startup?

Startups are sexy. Lean, agile, and passionate, they chase after goals like a panther. When they succeed, the world is at their feet.

Maybe your business isn’t a startup. But you can do more than dream about it—start thinking like a startup, and the results may surprise you.

Here are three paired examples to show you what startup thinking is—and is not—and how you can think like a startup no matter what size or age your company is. 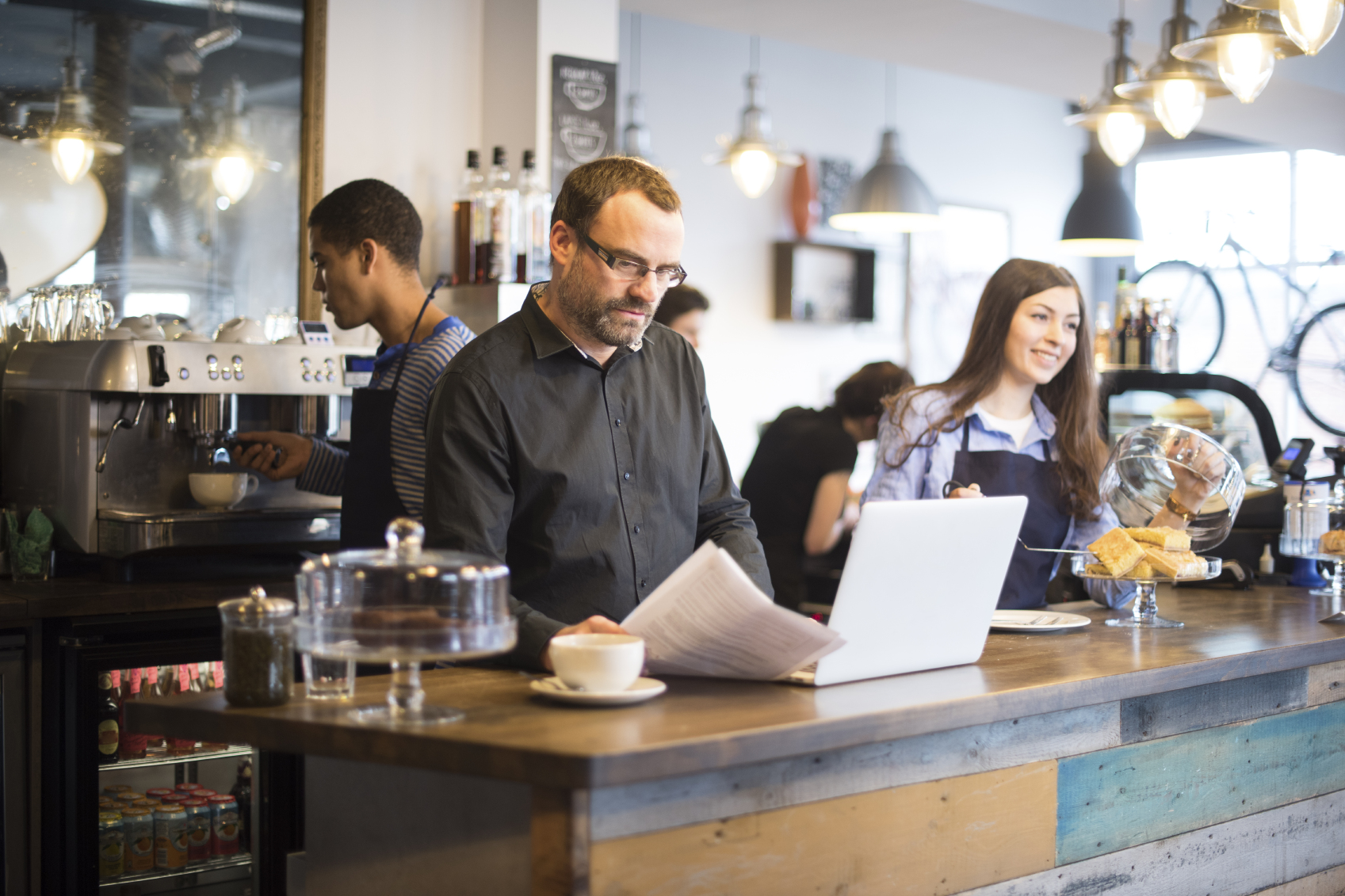 Remember Facebook when it first came out? Everybody saw your posts, and you were stuck watching Farmville whether you played it or not. Loading photos and messaging people were awkward. Video? Forget it.

Facebook today is an entirely different, and much better experience; and tomorrow it will be better still. Why? Because its workers never sit still. They innovate quickly and constantly, giving customers features they want and continuing to refine them. They make mistakes, correct them, and try something new, in a constant cycle.

Myspace, on the other hand, came up with a great idea, then…sat on it. It was a startup, but it didn’t think like one. It missed the boat because it didn’t evolve or improve user experience, Napster founder Sean Parker said in an interview with Jimmy Fallon. Myspace still exists, now a property of Time Inc. Maybe Time will keep it alive, but the odds of it catching up to its rival on Mt. Everest are slim.

Lesson: Be Facebook, not Myspace. Innovate, before it’s too late. Never stop, even if your product is terrific and you have a solid customer base. Analyze all the user data you collect and find a way to make your customers happier—before your competitors do. There’s always a way to improve.

Adobe was founded in 1982 by innovators with a revolutionary approach for displaying and working with digital images. For the next three decades, they launched one highly successful product after another, and continued to improve upon them.

In 2013, the company had a new idea. Software was increasingly being sold as a service. At the same time, Adobe’s users were experimenting with new techniques.

Adobe believed that SAAS was the future and that customers would benefit from cloud access to programs they wouldn’t otherwise try. It moved to a subscription-based model, charging customers $50 a month and offering new features and upgrades.

The response? A screaming backlash from users upset about changes and fees. Competitors swooped in, offering an array of promotions and discounts to Adobe customers. But the company didn’t back down from its vision.

Creative Cloud is now gaining nearly a million new users a quarter, and Adobe has doubled its profits since last year.

Adobe is an established company, but it never stopped thinking like a startup, looking forward, not backward.

Long before Adobe, Kodak was the giant in the image space.

In 1975, one of its employees, Steve Sasson, invented the digital camera and digital film. But the company didn’t think anyone would be interested. They also worried that the new technology would cannibalize existing products. They did get a patent, and collected billions on it while others developed their technology.

But the patent expired in 2007, and sadly, the household-name company went belly-up in 2012. Kodak wasn’t thinking like a startup.

Lesson: When you see technology heading in a new direction, pounce like a startup panther. Embrace the change and develop something new, even if you risk losing your existing business. A startup is fearless and never looks back. Neither should you.

See the Potential: Apple vs. Xerox

Steve Jobs didn’t invent the computer mouse. Nor did he steal it from Xerox. He just saw it in a new way.

Xerox had an early mouse prototype at its secretive Xerox PARC research facility, but wasn’t doing much with it.

In exchange for some Apple shares, the company allowed Jobs to tour the complex. He watched a demo of the mouse and started jumping and shouting.

Jobs went home and developed a simpler, sleeker version of the mouse, with one button instead of three. Later, he said that if Xerox had known what it had, it could have become as big as IBM, Microsoft, and Xerox combined.

Lesson: Don’t ignore the potential of small products or ideas. A startup doesn’t spend time ranking, it develops products fast and sends them out, letting customers decide their worth. Whether it’s a mouse, a pet rock, or an angry bird, if you make using your product an easy, fun experience for customers, it could become the next blockbuster.

You just have to see the potential.

How to Make Digital Innovation Part of Your Company’s DNA

Why focus on your company’s digital innovation strategy? According to the Harvard Business Review, “The most digitally advanced parts of the economy have increased their