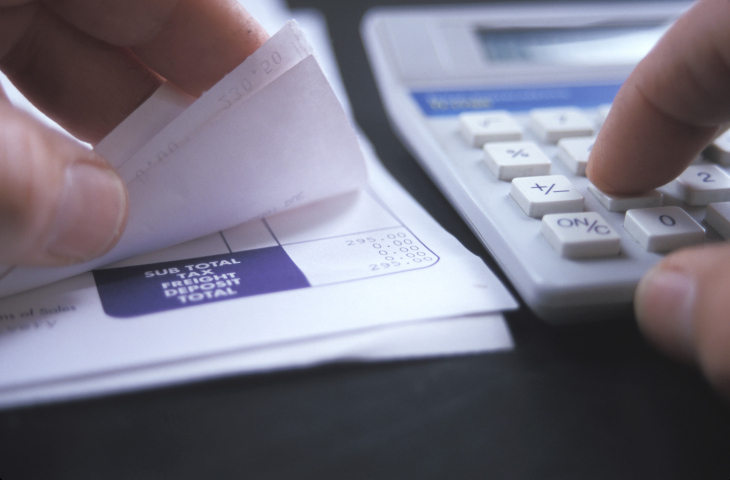 If you just glance at the home screen on your iPhone or Android device, chances are that you’ll see at least one app that was built and marketed with venture capital. Free ones like Instagram, Snapchat and Dropbox all raised multiple rounds of funding en route to millions of downloads. Similarly, pay-per-use services like Uber and Lyft have used VC funding to take on entrenched industries such as taxi and limousine transportation.

The amount of money that goes into startups has been on the rise in the last few years. In 2013, VCs invested nearly $11 billion in seed and early stage companies, up more than 17 percent from 2012. While less than 1 percent of all startups formed each year strike a VC deal, funding is both a powerful resource for the businesses that receive it and an indicator of important trends in technology. In 2014, for example, there was much more VC attention on Bitcoin than ever before, highlighting how the protocol was being supported by more merchants and apps. You might have heard about a Bitcoin-focused startup or a new messaging service raising a “seed round” – what does that mean? In this post we’ll roughly break down the stages of VC funding – there’s no universal model, but a lot of firms follow a similar set of steps – so that you can get a glimpse at what startups go through while raising enough money to deliver high-quality, scalable and frequently free apps to users.

The descriptor “seed” is appropriate here, since it suggests money that will fuel a startup’s growth down the road. At this point, the leaders of a startup may not have any commercially available product yet and are instead most likely focused on convincing investors why their ideas are worthy of VC support.

Seed funding rounds are typically small and are channeled toward research and development of an initial product. The money may also be used for conducting market research or expanding the team. There are seed accelerators out there, like Y Combinator, that accept applicants, provide seed capital and offer an opportunity to demo a solution to major investors.

Stage 2: Startup capital
This stage is similar to the seed stage. With initial market analysis conducted and business plans in place, companies look to begin marketing and advertising the product and acquiring customers.

Organizations at this stage likely have at least a sample product available. VC funding may be diverted to acquiring more management personnel, fine-tuning the product/service or conducting additional research.

Stage 3: Early stage/first stage/second stage capital
Though sometimes called “first stage,” this stage only comes after the seed and startup ones in most cases. Funding received at this stage will often go toward manufacturing and production facilities, sales and more marketing.

The amount invested here may be significantly higher than during prior stages. At this point, the company may also be moving toward profitability as it pushes its products and advertisements to a wider audience.

Stage 4: Expansion stage/second stage/third stage capital
Growth is often exponential by this stage. Accordingly, VC funding serves as more fuel for the fire, enabling expansion to additional markets (e.g., other cities or countries) and diversification and differentiation of product lines.

With a commercially available product, a startup at this stage should be taking in ample revenue, if not profit. Many companies that get expansion funding have been in business for two to three years.

“VC funding serves as more fuel for the fire, enabling expansion to additional markets and diversification and differentiation of product lines.”

Stage 5: Mezzanine/bridge/pre-public stage
After reaching this juncture, the company may be looking to go public, given that its products and services have found suitable traction. Funds received here can be used for activities such as:

If all goes well, investors may sell their shares and end their engagement with the company, having made a healthy return. Many tech IPOs – think Facebook, Twitter and Yelp – were only possible after years of VC funding that fueled user and revenue growth. There’s a saying that there’s no such thing as a free lunch, and VC funding of free apps and services is a good case in point.

How to Rock Your Marketing with Google Analytics Data

Simply reviewing analytic reports is not enough and shouldn't be a "check the box" exercise.