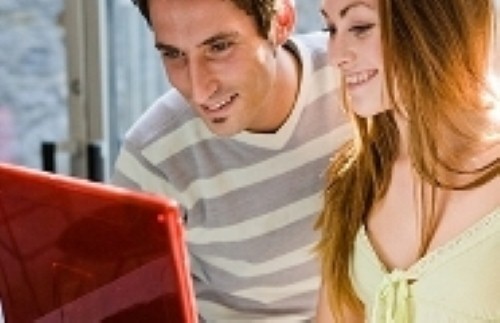 In this day and age of an explosion of social media, there are a number of ways companies and brands solicit support, using these very networks. When attempting to build a bond of trust and reliability between consumers and themselves, the leveraging of a heavy social media presence is essential to branding your business. In fact, according to eMarketer, 84 percent of survey respondents believed that brands have to prove themselves as being trustworthy before consumers would even think about interacting with them or pursue information about them. Out of ten cues, or factors, that survey respondents were asked to vote on, the one that prompted the most consumers to agree was the importance of showing reviews from others in one’s social network.

Forty-one percent of respondents believed that seeing reviews from other like-minded consumers within a specific social network was the best way to improve on trust of a brand. This was a considerable amount over merely seeing how many “likes” a piece of content received, such as on Facebook or positive clicks on Yelp. The ability to expound on the various merits of a particular brand – and even its weaknesses – can have a tremendous impact.

It is imperative for companies to not only allow areas for submitting peer reviews, but to do their level best to receive positive feedback and endorsements. According to Digital Visitor, a recent online travel booking poll revealed that 29 percent of customers consider positive reviews as the most likely influencing factor when making travel reservations. This was second among all factors, just slightly behind price. The fact that positive reviews are almost as influential as a good price and value signifies that demands of consumers. They want to get value out of what they’re paying for but more specifically, they want to know from the experience of others that their own experience from the product or service would be exactly what they wanted.

In fact, geolocation services can be leveraged to be one of the more effective marketing strategies for small businesses.