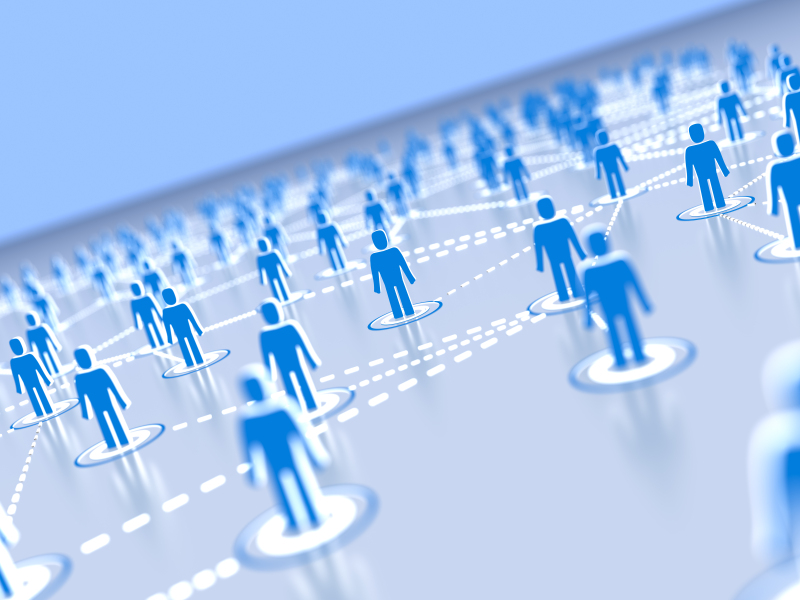 It had been done.

The application form had been filled in. The schools attended, the relationships and the interest fields had been mulled over. The final submit button was pushed. I was live.

People I hadn’t seen in 30 years started popping up on my screen. A bit older, greyer and more seasoned than I remembered. This was global and virtual connections at scale.

That was 8 years ago and I was hooked.

Connecting with friends, college pals and past colleagues was now tech enabled. Sharing life’s moments and experiences was instant and also visual.

It was one to many.

The web was starting to reveal its promise. It was coming to life. It felt human.

The hardware, software and communication networks were becoming an extension of our creative and tribal humanity enabled by bits and bytes. The neurons were not alone but now had an amplifier.

Twitter was also part of this puzzle and offered a different experience. Instant, simple and a tad confounding.

The other thing to love about these shiny new social toys was that they were free and devoid of ads. So we all played. It was like the Wild West. Land claims, some unsavoury characters and a sense of adventure were all part of the landscape.

But then it dawned.

These platforms were more than friend networks….it was much, much more. We were all about to discover what this was.

Marketers, publishers and bloggers started to discover the power of a tweet and a Facebook update. The broad global adoption of these online communities reached critical mass. Hundreds of millions started to pile on.

Then it was billions.

This mass community made content move, drove traffic and brand awareness. It gave the invisible attention. Made videos go viral. No permission was needed to publish except the access to a computer and the Internet.

Small creative endeavours were discovered and businesses started to flourish online. The social networks didn’t make us creative they just allowed us all to be noticed. You just had to learn how to use it.

The Facebook profile had a new sibling. The Facebook page. The gold rush of the Wild West started in earnest. Social media was now touted as the marketing nirvana for business and brands. Message to the CEO from the marketing department and external social media consultants. “Don’t worry about the ROI…. that will happen“.

Advertising banners appeared and the masses got a bit annoyed but the marketers were chuffed. Google Adwords had a serious competitor.

But then something happened.

A clever data scientist (with way too many IQ points) was having a cocktail at a smart bar in Silicon Valley. An idea was born. Let’s jumble the newsfeed on Facebook. We will tell you what is important to view and……we will serve up ads on your timeline.

They have retired to the Bahamas and are now sipping Pina Coladas on the bonuses from that one idea!

Reaching your fans and friends was now dictated by the network’s computer algorithm. Organic traffic from fans almost disappeared overnight.

But the advertising revenue soared. It had to. It was past time to make payroll and keep the lights on without begging for more money from the venture capitalists.

With old social you had built a tribe, they had found your visible content and shared it with passion. Now it was buried and often never to be seen again.

So the social media I knew had died. It is now just becoming another media channel that is pay to play. The financial reality is turning social into a freemium business model.

The hard truth is that the free and organic social media marketing doesn’t work like it used to. And that’s a bit annoying.

The good news. All’s not lost. Things change and marketers and businesses will need to evolve. So what can we do?

First you need to be aware of the changes and trends. Then you need to get cracking on the following:

Digital marketing is a multi-discipline ecosystem that requires an understanding of how it all fits together. Search, social, email, content and automation technology all need to be in the mix.

The old social media we all knew was exciting. But it has evolved. It had to.

You just need to adapt.

Jeff Bullas
I am a consultant, coach, mentor and speaker and work with companies and executives to optimize their online personal and company presence and brand with digital marketing and social media through the use of social media channels and other web and mobile technologies.

The 6 Stages of a Startup: Where Are You?

6 Stages of a Startup and What You Should Be Doing at Each One Like any other growing thing, all businesses have lifecycles, and although