It’s been said that Thomas Edison designed thousands of light bulb prototypes before he created one that could actually be used by the masses. Imagine if he had thrown in the towel after his first 10 attempts? Or his first 1,000? Well over 125 years later, business is starting to recognize the method to Edison’s madness: failing fast to create lasting innovation. 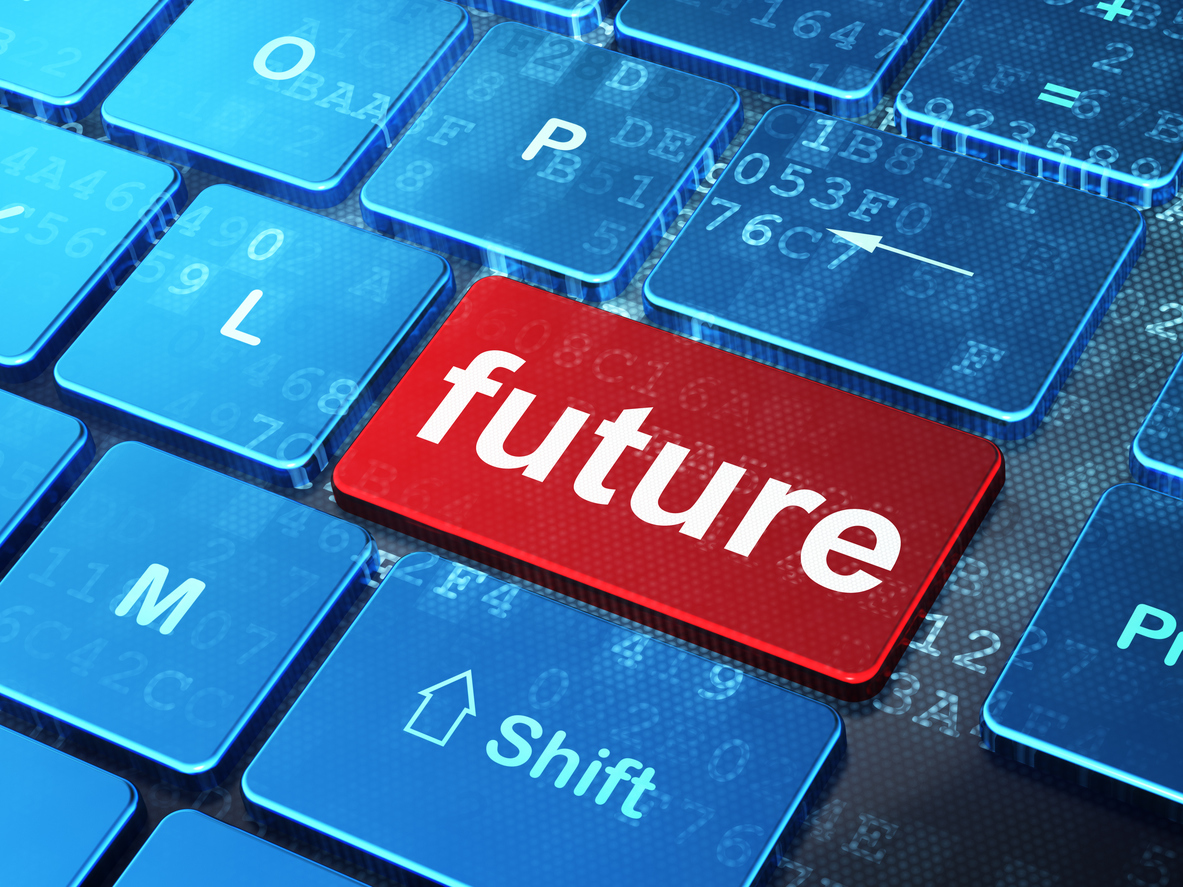 Failure has traditionally been a taboo topic in our increasingly litigious, at-will marketplace, with everyone and their mother trying to deflect or conceal the mistakes they’ve made in the name of smart business. Since we were young, we’ve all been programmed to perceive failure as a negative thing. But in the digital transformation, companies are flipping the switch. Now more than ever, they’re realizing that failure is imperative to business success. It creates innovation by giving us the freedom to think beyond “how things have always been done” — to disrupt and change our lives for the better. Many successful companies have already made failure a critical part of their workplace culture. The following are just a few examples of the successful qualities you’ll find in businesses that embrace failure.

They’re Willing To Embrace Failure — Not Hide It

When Alan Mulally took over a flailing Ford Motor Company just over 10 years ago, he wanted to know what was wrong. When he found that executives were hesitant to honestly share their failures, he made a stand to publicly celebrate them to help build a new culture that embraces the learning that failure often brings. But Ford is not the only car company to develop a similar affinity for failure. At Toyota, failure alerts are actually built into the assembly line. If an employee spots a problem during assembly, they are empowered to pull a cord to immediately initiate a problem-solving session. If they aren’t able to fix the issue in one minute or less, production stops. It’s all about finding problems, fixing them quickly, and learning — as a team — from the mistakes.

America’s most successful coffee chain isn’t afraid to take chances — even when the odds are against it. In 2010, global caffeine giant took a risk by adding beer and wine to their evening offerings. The only problem: alcohol didn’t mix well with people who were trying to be productive by using Starbucks as a virtual office for writing business reports or doing homework. Realizing this, it quickly pulled the plug and moved on to other initiatives. Said one exec, “Starbucks is a case study on how to properly test and move on when the test fails.” But Starbuck’s evening program wasn’t its only failure. It also happily changed course on other business ideas like its tea chain Teavana and La Boulange bakery.

We talk a lot these days about the importance of being agile in the digital environment. The idea of agility applies to success just as well as it does to failure. Smaller, agile companies like startups in the Silicon Valley have embraced the “fail fast, fail often, fail forward thinking.” If you have to fail 499 times before you get it right, would you want to take three years to fail or 10 months? For instance, the company IDEO combines structured brainstorming, rapid prototyping, and field research to rapidly try out new concepts and get to good products. They know that any one single idea is likely bad — for instance, only 12 in 4,000 are actually successful. But the idea is to embrace the rapid production of those bad ideas to get to the good ones.

If you’re having trouble embracing the idea that failure is “good,” that’s OK. The concept of failure as being shameful has been ingrained in humans for thousands of years! The important concept to understand is that there is a difference between failure that is preventable and failure that is smart. The latter is the key to bringing insights and innovation, and will likely be the key to your company’s success — if only you let it.

Follow Me
Daniel Newman
Principal Analyst of Futurum Research and CEO of Broadsuite Media Group, at Broadsuite Media group
As Principal Analyst of Futurum Research and CEO of Broadsuite Media Group, I spend my time researching, analyzing and providing the world’s best and brightest companies with insights as to how digital transformation, disruption, innovation and the experience economy are changing how business is done. Bringing together the technology layer with the human layer, I seek to solve the biggest challenges that companies have today; how to grow, scale, change and adapt to a world where technology and media shift at breakneck speed. So what does this mean? It means that I spend my life learning about what drives people to adopt new technology so I can share those secrets with companies that are ready to take their business to the next level. From keynoting on the world’s largest stages to weekly insights on Forbes, Entrepreneur and our Blog, my goal is to provide our clients with what they need to know to out innovate and turn disruption from threat, into a business model for success.

Follow Me
Latest posts by Daniel Newman (see all)

Is Your Waiting Room Driving Customers Away?

In many types of business—including doctors, dentists, mechanics, car dealerships, salons, hospitals, accounting practices, and much more, a customer’s visit can mean a lot