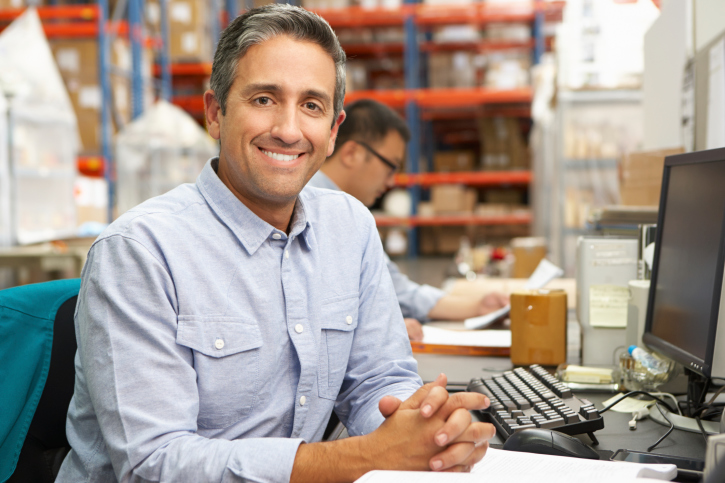 When you make the huge, life-altering decision to refocus your professional goals and invest in getting a startup off the ground, you have to understand the risks involved. By definition, your startup is one that’s very likely to fail. Most do. For every tale of massive entrepreneurial success like Bill Gates or Mark Zuckerberg, there are countless other stories that never get told because they’re short and end unceremoniously.

If you’re plunging into a startup, you have a shot at achieving success, but you also have a good chance of fizzling out early. You may someday look back and realize that you wasted a whole lot of time, money and brainpower on an idea that didn’t pan out.

But if you’re willing to proceed anyway, you’d better do your homework. If you know that most startups fail, the logical next question is – why? What brings them down? What are some of the key problems that derail people’s business ventures, and how can you avoid them? What tactics should you keep in mind as you go about managing and marketing your business?

Today, we’ll explore some key statistics and concepts on startup success and failure. Let’s dive in.

Viewing the complete picture
You’ve no doubt been told a million times already that “most startups fail.” But do you believe that statement on blind faith, or do you want the data to back it up? Just how often do startups go bust, anyway?

Mashable recently published some revealing survey data from Harvard Business School that paints the complete picture. The researchers at Harvard discovered that all in all, 75 percent of total startup ventures fail, and 25 percent go under in the first year alone. After year one, you’re not in the clear by a long shot. If you survive the first year, you have a 36 percent chance of failing in the second; if you make it through two years, you’re 44 percent to go down in year three. Even worse, 50 percent of fourth-year startups go bust. In other words, business gets harder as it goes along, not easier.

There are a couple of common reasons. One is fairly simple and obvious – they’re just not making money. It’s often said that $100,000 a month is a good threshold for financial viability, but Harvard found that 93 percent of startups that scale too quickly end up falling short of this number. Premature scaling is indeed a common link between many failed startups, as 74 percent of busts have this problem.

To succeed, you need growth, and that growth needs to be slow and steady. So what factors can converge to make this happen? Let’s go on.

Experience matters
Here’s one question that might make or break the success of your enterprise – what kind of experience do you have going in? If you’re the founder or CEO of your company, is that a role you’ve played before? Is it one you’re comfortable with?

Harvard noted that 39 percent of startup founders today are just coming off of previous roles as founders or CEOs of other businesses. This is a good thing, as it means they’ve already learned the ropes and they’ll know what they’re doing in the position. On the other hand, it can also contribute to future burnout.

Meanwhile, 33 percent of entrepreneurs had other high-level roles within an existing business – including titles like “vice president,” “director,” “manager” or “consultant,” while the other 28 percent had some other title. In a way, it can be a good thing to claim the top position in your new startup without prior experience in that role. It means you’re hungry for an opportunity and eager to usher in your own vision.

In any event, it’s worth thinking about your prior business experience and how it can help you shine in a new role as a startup founder.

Collaboration breeds success… or does it?
Here’s another key question. When you go into business launching your latest startup idea, who’s in charge? Is it just you, or you part of a group of several co-founders leading the way?

Harvard’s research shows that a smaller leadership team is more common. Of all startups polled, 39 percent have only one founder in charge, while 40 percent have two. Only the remaining 21 percent have three or more.

There are of course pros and cons to making your startup a collaborative effort. More people in charge means more brainpower for tackling complex questions, and it also might enable you to specialize. Have one leader handle big-picture vision questions, while another handles technology, another, marketing and another, finance. Something like that. The only problem is that occasionally these areas converge. Inevitably, power struggles will ensue. Instead of “strength in numbers,” you’ll be decrying that “too many cooks spoil the soup.”

One of the most important decisions a young startup will ever make is that basic one – who’s in charge? A single misstep in this area can lead to a lot of headaches later.

Show me the money!
There’s one last big issue to consider, and that’s funding. You might have all the ideas in the world about how to make your startup profitable, but you’re likely to begin with a whole lot of financial needs. You’ve got to spend money to make money, as the saying goes.

So where does that initial seed capital come from? You might be so fortunate as to secure an angel investor, though your success might depend on your field. Harvard estimates that 27.3 percent of all angel dollars come from online-oriented companies, while 26.5 percent go to healthcare firms. If you’re in one of these two sectors, have at it – otherwise, you may alternatively choose to go the crowdfunding route. Mashable says that $2.7 billion was raised for crowdfunded startups in 2012, including $1.4 billion from sites like Kickstarter that use rewards for people’s donations.

In any event, you need a plan for how to secure money, invest it and make it back many times over. Consider yourself warned – this is a lot easier said than done.

Are you in the midst of getting a startup going? If so, what are your main concerns?

This infographic examines the power of content that incorporates the left and the right side of the brain, the artistic and the analytical. Brought to