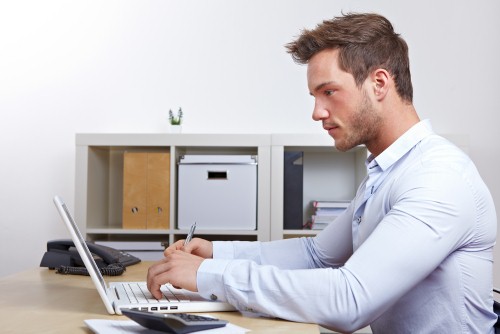 In June 2012, over 180 million U.S. internet users watched 33 billion online content videos, according to comScore Video Metrix. As a business owner, this remarkable metric should immediately inform you of the benefits associated with advertising through video. Today’s society has grown into a visual community, and when information can be absorbed through video, rather than read, the engagement rate is impressive.

Over the past five months, Google sites driven by YouTube and the BrightRoll Video Network have surpassed Hulu and Adap.tv to become the top U.S. video ad properties ranked by comScore. Americans viewed nearly 11 billion video promotions in June 2012, which is a full 1 billion more compared to May 2012. Since February, video ad engagement rates have increased each month.

Video content can help a business improve its reputation in the marketplace. When you are branding your business, you want to find what makes it different, and then communicate those advantages to your intended target audience. If you gain the reputation of being an organization that uses a variety of marketing channels to engage with your customers, you might earn the title of innovator, which can be beneficial if your industry is rife with competition.

Additionally, with more people watching videos online, and even sticking around to engage with the promotional advertisements, you might want to start promoting your products or services through those same channels. A well written and successfully designed video ad can bring in new customers and help retain their attention. While you might not think of video as a great lead generation tool, it can wield some enormous powers when used correctly, and branding through those avenues also comes with its positives.

Marketing strategies for small business operations come in all shapes and sizes, but when a certain approach turns into an endless resource for information,