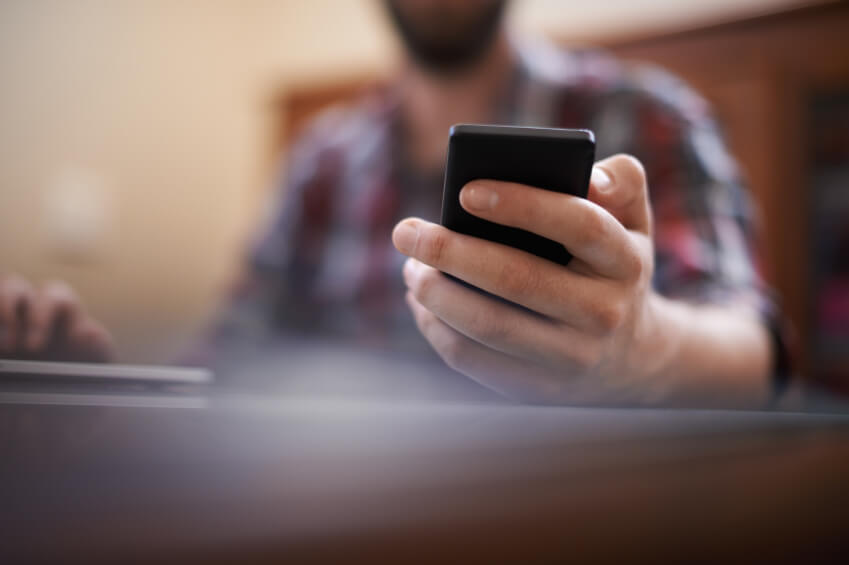 FacebookTwitterLinkedinPrintBufferPocket
“While the advertisement-averse millennial generation will ignore promos in traditional ad formats, they are willing to engage with native advertising when it mimics the content they are already consuming,” observed Ashley Kemper of Blue Fountain Media, according to Business News Daily.
When you think of “digital marketing,” what comes to mind first? Since it’s 2015, perhaps you think of the brand ads that pop up in your Facebook, Twitter or Pinterest streams. Display advertising on websites and search results pages is still a vital channel for reaching consumers, but it is no longer the only game in town like it was 10 years ago, with social media (especially in mobile contexts) now signalling a new way forward.

Native advertising on the rise to target mobile users
Consider some numbers that Yahoo representatives presented at a recent Interactive Advertising Bureau conference in Phoenix:

Indeed, the rising revenue of Facebook and the ballooning valuations of Pinterest and Snapchat of late in particular speak to the growing appeal of native advertising. For consumers on phones, tablets and wearables especially, the classic approach of running a banner or display ad just isn’t as effective as it is on a desktop PC, due to limited screen real estate.

Alternatives like promoted Facebook posts and sponsored stories do basically the same work as display ads – making viewers aware of a brand’s existence and products – while being less disruptive to the overall mobile experience. Their entire designs are based on resembling “regular” content on the platform, such as an ephemeral snap on Snapchat or a carefully selected pin on Pinterest.

Spending on native advertising is estimated to reach $6.4 billion by 2017, compared to $4.57 billion for display advertising, according to a BIA/Kelsey report. What can small businesses do to adjust to the broad shift from display to native advertising? Here are a few tips to take to heart.

Tell a story
Everyone loves a good narrative, whether it’s part of a movie or a company blog post. Getting started with intriguing questions or images and then shaping the ad or content piece with a beginning, middle and end can help keep viewers’ attention.

“Everyone loves a good narrative.”

How you tell the story will depend on the medium. On Snapchat, for instance, you would need to string together video clips or photos as part of a Snapchat Story, while on Facebook it might just be a blurb of text to accompany an infographic or video.

Find a formula that works
Variety is good, but so is consistency. Even now, many Hollywood films and best-selling books follow similar classic structures that play well with large audiences.

If you find something that works with your audience – whether it’s Top 10 lists,  case studies about your clients or Pinterest pins of your products – then run with it. Invest in a content and video strategy that provides a strong foundation for your vision. And don’t feel bad about being repetitive or stretching some campaigns out as part of a series – sometimes it takes a while for your message to sink in.

Strike a balance between informative and promotional
Every business is different. Some SMBs like to include calls to action and lots of links in their posts, while others take a more measured approach. Announcing to the world how great your business is is often less effective than providing evidence of that fact, such as a snazzily produced video or infographic or a thoughtful blog post.

You’re looking to build an audience that will take your content seriously. Since consumers are bombarded with ads and promo spots on TV, PCs and mobile devices, it may be a smart choice to think differently and take a more soft-sell approach, one that starts a conversation with the reader. Many Twitter exchanges from brands, for instance, are de facto native ads (i.e., they’re not purchased from Twitter itself) that ask followers for contributions or feedback.

From display to native
Native advertising looks to have a bright future as everyone spends increasing amounts of time with smaller screens on which display advertising is not that effective. Small businesses have a great opportunity to use free social media platforms with vast audiences to spread their messages, granted that they can find a way to tell a compelling story that keeps consumers engaged.

Here are twelve tips to help you pitch and write a killer guest post.