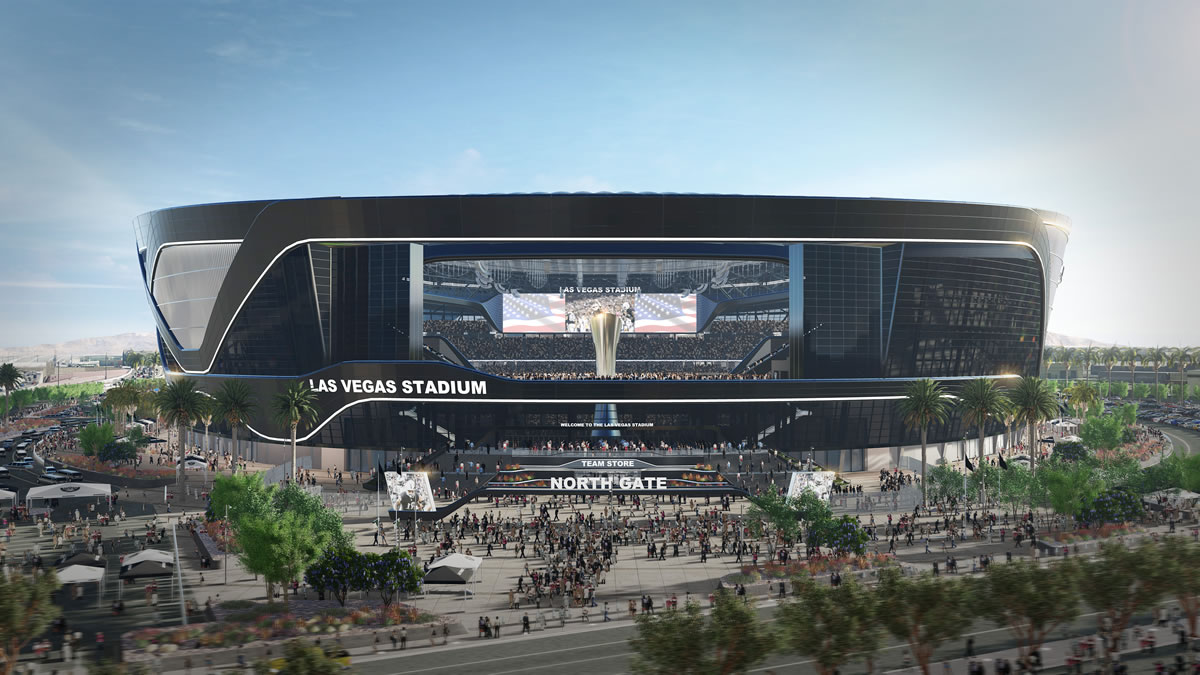 Cox Communications has announced that the company will be a founding partner of Las Vegas Stadium, future home of the Raiders. Cox will also provide multiple gig-speed bandwidth to fans and stadium operations alike, ensuring high-speed connections for visitors and staff.

“Similar to Cox’s long-established dedication to and investment in Las Vegas, the Raiders will be equally ingrained in this community and operate as a team to serve youth through programs like Boys and Girls Clubs,” said Marc Badain, president, the Raiders. “With a rich history of powering the largest stadiums, hotels and convention centers – many right here in Las Vegas – we’re excited to work with the Cox on the next evolution of the connected fan experience.”

As the silver and black prepare to settle in Las Vegas, Cox is ensuring both fans and the Raiders organization will have an effortless online experience at the NFL’s newest stadium and practice facility. Cox will also power interactive technology activations for fans during every home game.

“Las Vegas is the sports and entertainment capital of the world, but it’s also becoming one of the smartest, and most connected, cities in the world.”, said Pat Esser, president, Cox Communications. “The new Las Vegas Stadium will perfectly complement this progression and could become the smartest gridiron yet.”

As a Founding Partner, Cox will participate in community events and sponsor the Las Vegas Raiders ‘Innovation Awards’. Cox Media will also sponsor the state-of-the-art studio at the Raiders practice facility in Henderson.

Cox Business and its Hospitality Network group provides hospitality IT solutions to more than 90 percent of the hotel and convention space on the Las Vegas Strip today, the Las Vegas Convention Center, UNLV’s Thomas & Mack Center and is the Exclusive Technology Integration/Telecommunications Services Provider at T-Mobile Arena, home of the Vegas Golden Knights, and the Technology Sponsor at Las Vegas Ballpark, home of the Aviators. Cox also supports the NFL’s Arizona Cardinals as Exclusive Marketing and Technology Provider at State Farm Stadium.

How to Network at a Conference One of the most valuable takeaways from any conference is the new relationships and contacts made through networking. Understanding