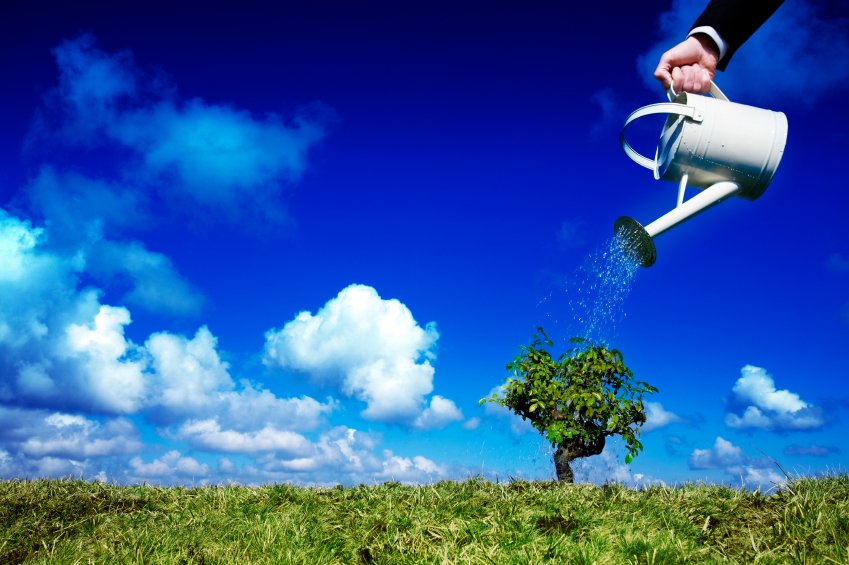 What do you think of when you hear the term “growth hacking?” If you’re like most people, the first thing that pops into your head is probably “startups,” or “tech companies.” What doesn’t get brought up is the established business – the one that has already gained traction and built up a solid customer base.

Growth hackers are generally defined as a marketers with programming experience and a hacker’s mindset. They’re just as comfortable with direct marketing and content creation as they are with databases, A/B testing and various coding languages. These hybrid marketers/coders find incredibly creative ways to gain users rapidly and on a shoestring budget.

To get an idea of how this plays out, think of Airbnb creating a function that automatically cross-posted users’ listings to Craigslist for even more visibility. Think of Hotmail including its name and a link to a free signup in the signature of every email its users sent out. These were free marketing tactics that led to fast, measurable growth.

“Is there any room for existing Goliaths to get in on the game?” Absolutely!

Can established businesses use growth hacking?
With all of the well-known growth hacking case studies coming from scrappy startups that went from David to Goliath, is there any room for existing Goliaths to get in on the game?

Absolutely. Patrick Walsh, owner of the publishing company Publishing Push, wrote in an article in the Guardian that even though his businesses are well-established and outside of the tech field, he uses growth hacking to great effect.

Walsh’s foray into the world of growth hacking came out of his frustration with his Facebook advertising efforts. He was only spending a little bit of money on it, but it never yielded the results he wanted. Walsh generated a tracking pixel using the Facebook ad platform and placed it on his website to get a better sense of who his real users were. Using the data gleaned from the pixel, Walsh was able to put together a retargeting strategy for his Facebook ads that would allow him to reach the right people.

But he didn’t stop there. He also used A/B tests to gauge the performance of several ads, each with different copy and images. He monitored his clickthrough rates and conversions for each ad and used the results to choose the best performing ad, which increased the number of inquiries and eventual sales he earned through the channel.

Walsh concluded that growth hacking has a place in any company that uses the Web for marketing (which is everyone today). It’s all about eschewing the old approach of spending money on marketing without being able to measure your results and having the discipline to stick with what proves effective for growth without breaking the bank.

So what can you do to bring growth hacking into your established business? Here are a few tips:

Embrace experimentation (and the possibility of failure)
Here’s how things usually shake down: Scrappy startups use experimental growth hacking techniques simply because they have no other option – there’s little to no money and no press knocking at the door. More well-established businesses, on the other hand, tend to be much more risk averse. They’ve built something that works, and they don’t want to deviate from what got them to the top.

But that leaves out the possibility of unlocking even more growth potential. Like Walsh showed, there are ways you can retool some of your marketing initiatives to bring in even more customers. This brings with it the possibility that you may fail and fall flat on your face, but if you’re really thinking like a growth hacker, you won’t have invested a ton of money or time into any one experiment and… you’ve “failed fast”.  Result – The losses will be minimal while the gains could be huge.

Don’t swing for the fences right away
Big businesses mean a big user base. This is your growth hacking playground. In your attempts to start growth hacking, it would be completely insane to try to make changes that would affect hundreds, thousands or even millions of customers. But you can start small – choose a small subset of customers that can act as a valid data sample and try to make some tweaks that could improve conversion rates, clickthroughs or any other metric you want to improve.

Amazon is a good example here. While the tech giant uses traditional advertising techniques – billboards, TV commercials and so on – they also do a considerable amount of “marketing” out of plain sight. Using a tiny part of its user base, Amazon will experiment with different banners, CTAs and other on-site features to see which ones convert best. You can do the same – pick one or two small things and run some A/B tests to see how you can optimize your site. Again, this is a low-risk and potentially high-reward activity that fits right into the growth hacker’s creed.

Data-driven decision making
Analytics and data are the heart of growth hacking. For growth hackers, it’s not a good use of time or resources to try something that’s not measurable. The data is what tells you when something’s a hit or a dud.

Even the biggest businesses are always looking for ways to trim unecessary expenses from their budgets. Look at your own marketing spend and identify areas where you’re committing resources without any way to track your results.

Let growth hackers work with product developers
The man who coined the term “growth hacking,” Sean Ellis, is a firm believer in letting growth hackers be a part of product development teams, particularly in the area of the product’s UX. The reason? Very often, growth hackers will look for ways to bake the marketing right into the product. They will use their data and research to identify pain points that customers want the product to alleviate and help the developers create something that will hit all the right criteria. Even better, a growth hacker will be creative enough to find ways to make users share the product on their own, acting as an extension of marketing efforts.

Even established companies bring all new products to market. Adding growth hackers to that process will take the risk out of the launch because they will be able to use customer data and research to help build a minimum viable product and perform iterative tests that will move the project toward completion.

What you can do today
Don’t wait to start thinking like a growth hacker in your established business. Here’s what you can do right now to get started:

At the recent Inc. Iconic event in Los Angeles, Kip Tindell, author of Uncontainable, and CEO of The Container Store shared the philosophy he