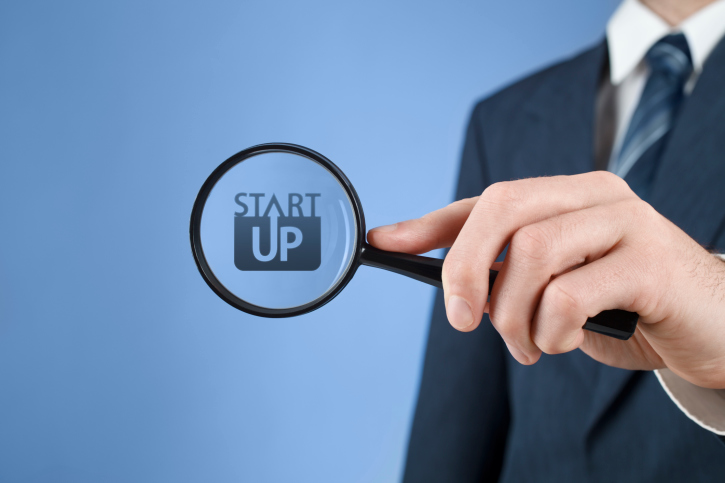 A startup, by definition, is a company that is designed to grow rapidly, as programmer, venture capitalist and Y Combinator founder Paul Graham explained in his 2012 essay, “Startup = Growth.” Many of the most successful startups in history have seen enormous growth in revenues and user numbers from one month – or even one week or one day – to the next.

For example, Facebook hit the 100 million user milestone in August 2008, four and a half years after its launch. Less than eight months later, it had doubled that number, and five months after that it reached 300 million. By 2011, it was adding 800,000 members per day.

Rapid growth isn’t simply for racking up impressive numbers like Facebook’s. It is essential for any startup looking to make a profitable exit or attract the top-tier sales, management and engineering talent needed to sustain its operations.

“Growth is essential for any startup looking to make a big exit or attract talent.”

So how do startups go from near zero to million-dollar valuations? Running a startup is difficult and so not every good product or service finds the right fit or overcomes the competition. The road to success can be long and unpredictable, but here a few things (by no means all) to keep in mind:

Timing
Looking at the history of the technology industry, some eras have provided more fertile ground for startups than others. Consider how wide open the entire networking space was in 1995, before Microsoft Internet Explorer, Google or broadband Internet, and compare that with the period from 2001-2004, after the NASDAQ bubble popped and right before the Google IPO and launch of Facebook, both in 2004.

Obviously, one cannot decide what time he or she lives in. But there’s a lesson to be learned here in getting in on a movement earlier, just as pioneers like Netscape did in the 1990s with the Web browser. Trends on the horizon such as the Internet of Things and artificial intelligence offer the opportunity for new firms to become the Google or Facebook of these emerging fields.

Patents and intellectual property
Not every idea is groundbreaking, and even the ones that are end up inspiring tons of copycats. Patents and IP protection are often critical to startup success. A recent study found that filing for a patent within a year of launch increased the likelihood of growth by around 60 percent.

When paired with other actions, such as registering as a Delaware corporation, patents and IP protections like trademarks can make a huge difference. To get a sense of how much, consider that the odds of a Delaware corporation with a patent compared to a Massachusetts LLC without one is almost 4000:1.

In the case of Windows as well as Google Search, general utility as well as popularity combined to entrench their positions over many years. Startups will be hard-pressed to replicate those success stories, but they can still make progress in winning over potential customers by building a much better product (not just 2x as good, but 10x, the way Google was compared to the search engines that came before it). Doing so creates a valuable base and brand that will in turn benefit from marketing techniques such as search engine optimization and social media engagement.

Big customers and standout products
Great products can get traction from just a single customer making a big buy. Consider that Microsoft Windows got its start through a partnership with IBM that ensured that the OS reached millions of end users. Every startup has to begin somewhere, and big business customers and partners can help in the early stages.

We know it's critical to rank highly, if not at the top, of local search rankings, so here's how you can get your small