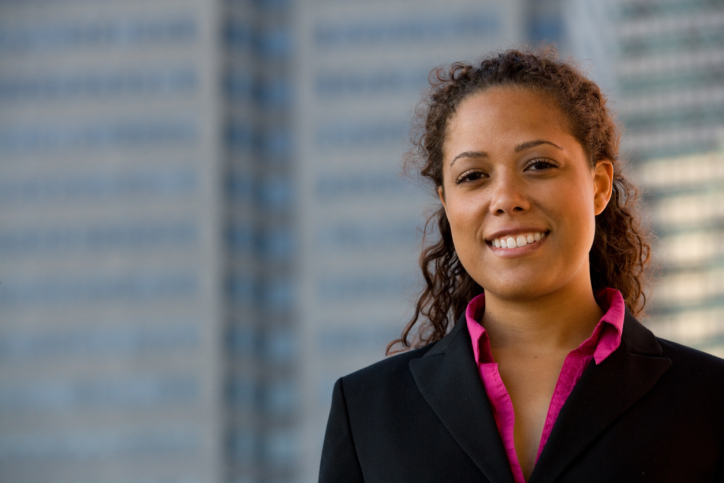 Nearly three fourths of U.S.-based women entrepreneurs are optimistic about their business, despite more than half (56 percent) believing a recession is likely if Congress fails to raise the nation’s debt ceiling before the U.S. Treasury runs out of cash. According to the Cox Business Snapshot of Women Entrepreneurs™ survey, 79 percent of women owned businesses have not been impacted by the current government shutdown.

The Cox Business survey reveals a variety of factors are driving women to enter the entrepreneurial ranks, ranging from the opportunity to be their own boss (61 percent) to having more control of their “own destinies” (52 percent). At the same time, other women business owners chose entrepreneurship as a way to pursue their passion (47 percent); 32 percent to make more than they could by working for someone else and 28 percent to spend more time with family/children.

While the number of women-owned businesses is climbing steadily, 85 percent of survey respondents believe there are still business challenges unique to women entrepreneurs. Of that group, 73 percent believe gender bias still exists; followed by 71 percent of respondents who believe entrepreneurship increases their workloads due to family responsibilities. More than half (55 percent) responded there are industries that still lack opportunities for women.

When looking at the issues that had a large or moderate impact on their road to entrepreneurship, women business owners stated:

Facing additional challenges in the entrepreneurial environment, many women business owners turn to professional networks to help them achieve business success. Of the respondents, an overwhelming majority (89 percent) say their networks play an important or critical role in supporting their success. Another two-thirds feel that women make an effort to support other women in their entrepreneurial efforts.

“These women entrepreneurs are on the right path, said Porter Gale, author of Your Network is your Net Worth. “Your ability to build a network of authentic personal and professional relationships, far outweighs your financial capital. In fact, it is the most important asset in your portfolio. Collaborating with people with similar interests and values provides a strong foundation and enables anyone to reach a higher level of success than they could on their own.” Inside Business: Jeff Morin built a brand from scratch with Coins for Anything

Jeff Morin is the founder of Coins for Anything, a company that creates and manufactures collectible coins.