Danica Kombol is the CEO of the Everywhere Agency, a leading social media-marketing firm that works with major Fortune 500 companies crafting and executing successful campaigns. While Everywhere has been in business six years, Danica considers her agency a perennial start-up and is devoted to keeping the entrepreneurial spirit alive at her agency. She believes that a certain eagerness and optimism exist at young firms which keeps her well established, conservative clients delighted with their constant campaign wins. As a marketer and entrepreneur, Danica draws on her extensive background as a television producer and public relations exec working for big firms and she even launched and sold a media training business. She began her career at Sesame Workshop where she was involved in the international versions of Sesame Street. She went on to become a successful television producer working on such legendary shows as Saturday Night Live, Kids in the Hall and VH1. Danica is a frequent speaker on social media at conferences and global forums You can follow her on twitter @danicakombol. 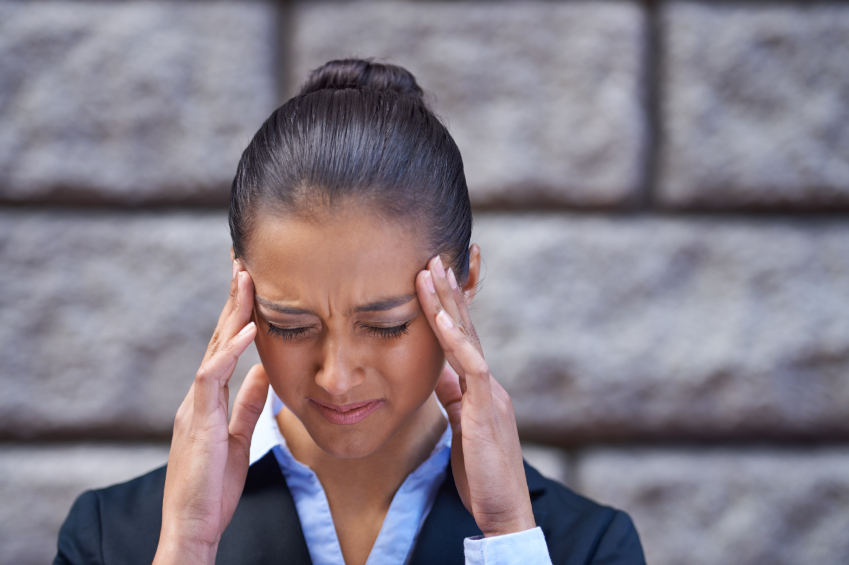