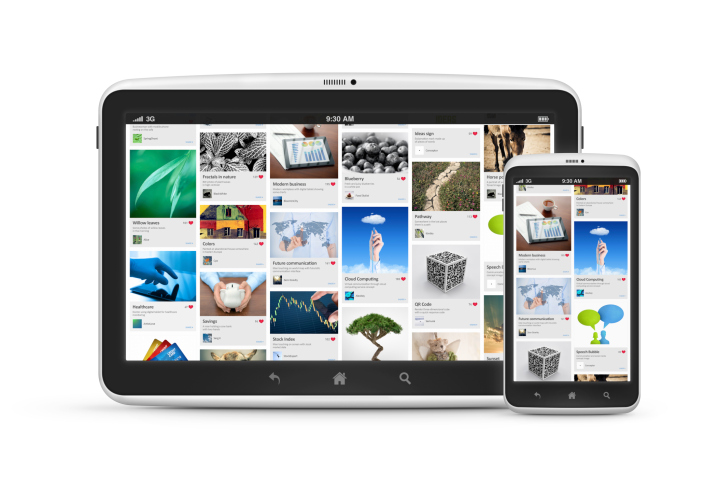 There’s no doubt that social media can serve as a valuable tool for marketing your business, but all too often, entrepreneurs are uncreative in choosing their networking tools, rarely straying from the obvious social media choices like Facebook, Twitter and LinkedIn. Other sites might be a little bit off the beaten path, but in some cases, they can be just as effective, and innovative business leaders should take a moment to consider the alternatives to the major sites.

Ultimately, this sharing of ideas can lead to true, long-lasting connections between consumers and your business. Apu Gupta, chief executive officer of Curalate, recently expounded upon this idea in an interview with 1to1 Media, explaining that Pinterest helps people share content to popularize the products, services and ideas they care about most.

“With 70 to 80 percent of conversations on Pinterest originating with the consumers rather than with the brands, it’s imperative that brands learn to tap into these conversations to better understand what it is that consumers want to hear,” Gupta told the news source. “In doing so, brands will be able to humanize their brands, share their stories, and transform transactional relationships into emotional ones. Brands that form these emotional relationships will ultimately find that their fans become more loyal and ultimately more valuable.”

If you’re wondering what Pinterest can do for your business, here are a few examples of the website’s main strengths in the realm of social media marketing.

Forging meaningful connections
Facebook is seen as the gold standard in social networking, but 1to1 recently published a series of revealing statistics showing that Pinterest might actually be better. For one thing, visitors to Pinterest tend to stay on the site for 60 percent longer than Facebook users, and for another, users view an average of 2.9 distinct pages during their Pinterest visits, compared to just 1.6 on Facebook. It’s not hard to see why – the site is highly visual, and looking through pictures can be addictive, especially when they come recommended by friends with similar tastes.

Holding users’ interest
WebMarCom explains that Pinterest is known for its highly addictive nature. The news source says that users typically spend 15 minutes per day “pinning,” meaning they are actively sharing information with their contacts. Links on the site are highly followable and connectable to other social media sites – Pinterest does a great job of making the internet into one massive interconnected portal for all your networking needs. By posting comments and likes on people’s content, you can rope them in, and this helps strengthen your bonds with potential customers.

Generating sales
Ultimately, your goal when using social media for marketing purposes is to make more money, and Pinterest will help you do just that. According to 1to1, Pinterest leads to 22 percent more sales conversions than Facebook, and that’s the most important stat of all. You don’t want to be overly commercial by constantly spamming users with ads for your products and services, but you can definitely benefit from the gradual process of forging connections with people and generating sales leads online.

By using Pinterest, you can generate more interest in your business and more sales as a result. What successes have you had on the site?

How to improve your SEO value

If you work in a competitive industry and have dozens of competitors vying for clicks, SEO can be a very important element of your