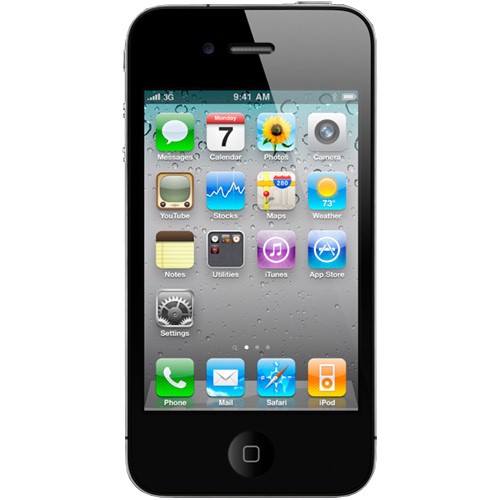 The steady and powerful adoption of mobile devices has changed the way the modern person interacts with the world around them. Everything from banking to buying lunch during work has been altered with the integration of mobile application devices. However, this wasn’t always the case.

Not only are Americans connected to the internet more than ever, but they have adopted wireless devices as the main access points. In 2010, nearly 82 percent of adults owned a cell phone, and about 6 out of 10 American adults use mobile devices to routinely go on the internet, according to the source.

This dedication to the integration of smartphones into daily life is not just impacting personal habits. An infographic from ClickSoftware claims that in the increasingly mobile world, about 70 percent of employees with smartphones regularly check their emails outside of normal business hours. An astounding 43 percent of employees connect to their work email account via a smartphone to get ahead and ease their workload for the following day.

Even during “downtime,” 91 percent of workers check their smartphone every 6 to 12 minutes, claims ClickSoftware. Mobile is alive and thriving, leading to lifestyle alterations to occur – even when it comes time to find a place to eat dinner.

According to Small Business Trends, 35 percent of all searches on Yelp.com came from the brand’s mobile application. Every other second a consumer generated directions to a local business, while every 30 seconds a new photo was uploaded using the mobile app. The proliferation of smartphone applications has created a dream world for marketers. New data is constantly being created, allowing for mobile marketing strategies as a concept to take off and become a key part of any brand’s advertising initiatives.

Market your business with LinkedIn

The corporate world is evolving, and as a result, marketing strategies for small business have developed to contain social endeavors.