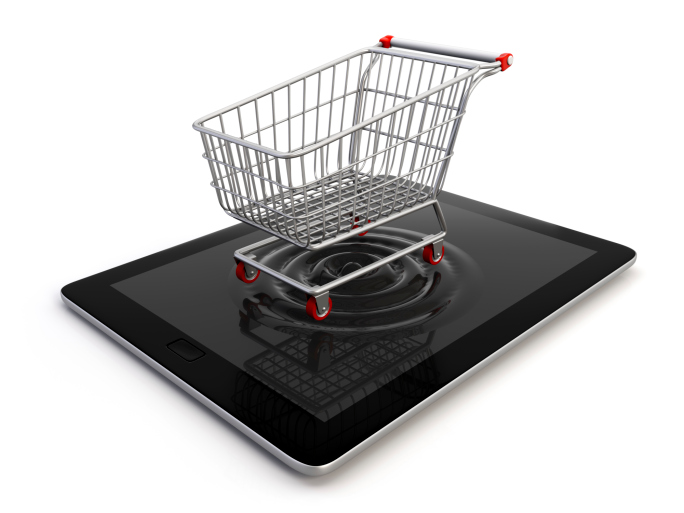 Since the mainstream spread of smartphones, businesses have been looking for ways to use the devices to reach customers and convert leads. In recent years, as the proportion of smartphone users has rapidly climbed, this goal has been greatly accelerated. In fact, with the benefits of creative mobile marketing more obvious than ever, many companies have begun simultaneously ramping up mobile marketing strategies while expanding them beyond just iPhones, Droids and other smartphones.

Mobile: Impossible to ignore
As the potential gains of mobile marketing become impossible to ignore, big and small companies across the country have begun treating mobile marketing not just as an offshoot of traditional marketing campaigns, but as a separate enterprise altogether. According to the recently released Chief Marketer Mobile Marketing Survey, more than half of surveyed companies say they plan to run a mobile-only marketing campaign this year. Even as recently as a few years ago, this number was drastically lower. However, as consumers now seem to be unwilling or unable to separate themselves from their smartphones, the risks of ignoring mobile marketing have become too significant to ignore.

“Everyone’s got a phone and keeps it close most of the day,” one respondent told Chief Marketer. “Depending on your aim, you can reach a mass audience or one as targeted as a specific town, block or street. That makes mobile flexible and useful in ways that other channels can’t manage.”

The number of mobile-focused marketing campaigns is expected to grow. In addition to the half of respondents who are planning a mobile-only operation, 20 percent said they are considering one and nearly one-third said their mobile-marketing budgets grew in 2011.

What’s next?
As smartphones have pervaded the marketplace, it has become crucial that businesses effectively tap into this resource and make mobile marketing a large part of their promotional efforts. However, the saturated smartphone market has also led some cutting-edge companies to start dipping their toes in less fully tapped waters. In fact, a recent release from Apple has many businesses planning their next approach.

How will the iPad mini affect mobile marketing?
The release of the iPad mini has already inspired an excited conversation among many businesses. Because it is more portable than the traditional iPad but can still display fully featured promotions and advertisements, some companies are viewing the iPad mini as an ideal complement to their mobile-marketing efforts.

It is still in its infancy, so no one is quite sure how the iPad mini will change marketing approaches, but it is already clear that some businesses have targeted the device as the battlefield for their next marketing blitzes.

Everyone knows that Twitter can be a powerful tool to promote your business, but not everyone knows how to get the most out of