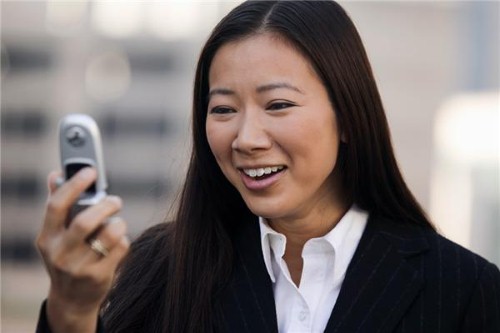 A recent report suggested that among marketing strategies for small business, social media platforms, mobile marketing initiatives and mobile payment processing services have emerged as the key drivers of growth, according to eWeek. The Merchant Confidence Index survey, conducted by marketing company Reply, polled small business owners and local retailers around the country to figure out their opinions on current economic conditions as well as which marketing channels have proven efficacious thus far.

Social media marketing has become one of the hot buzzwords among marketing executives, especially SMB owners. The proliferation of vastly different social media networks has given marketing executives and SMB owners a host of options with which to pursue marketing strategies. Unsurprisingly, the data revealed that Facebook was the most popular choice, with 70 percent of respondents opting for this as their primary social media marketing channel. Another 33 percent said they favored Twitter. One revelatory aspect of the survey was the importance of the free capabilities provided by these networks, as only seven percent of respondents opted for paid promotions on Facebook and just one percent on Twitter.

“Our data shows that American small businesses are still struggling to recover from the recession,” Reply CEO Payam Zamani said in a statement. “As a result, small business owners have turned to free social media platforms such as Facebook and Twitter as marketing vehicles.”

According to data from the survey, small and medium sized businesses (SMBs) were also more likely to adopt mobile payment processing services, such as PayPal (20 percent of respondents) and Square (14 percent). Among SMBs who had yet to adopt this emerging technology, 11 percent said they planned to begin using mobile transaction services within the next 3-6 months. Additionally, 17 percent of respondents said that their company already featured an active mobile app or website while 16 percent said they planned to explore that avenue in the near future.

An emphasis on multi-channel marketing – including mobile and social media – is an important aspect for SMBs. According to eConsultancy, the growth of new channels and technologies should be seen as an opportunity to affect consumers on a more widespread basis, both consciously and subconsciously. The news source reports that 67 percent of online shopping activity begins on a smartphone, necessitating the development of mobile marketing initiatives.

Is your keyword strategy doing the most it can to build your brand?