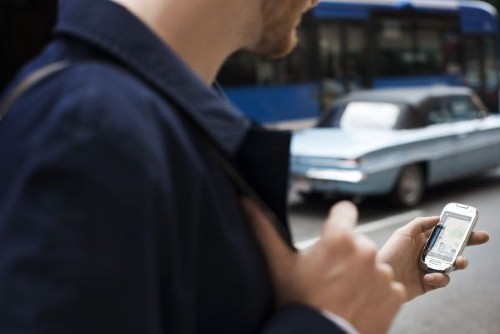 If your modern business is looking to gain the attention of consumers you may want to consider implementing mobile marketing strategies. How often do you see people on their smartphones? The modern individual checks email, posts a status update to Facebook and browses online offerings all from the palm of his or her hand on a daily basis.

Despite the proliferation of smartphones in all aspects of modern life, many marketers are failing to integrate mobile advertisements into their strategies. According to a survey from Hipcricket Inc., only 46 percent of surveyed smartphone users have viewed a mobile ad. Out of those that have seen a mobile ad, an astounding 64 percent have completed at least one purchase as a result.

In addition, only 74 percent of smartphone owners have seen advertisements on their mobile from their favorite brands. This lack of attention to a portal used daily by many Americans could be detracting for the success of a marketing venture.

The mobile frontier offers may opportunities for marketers. According to the survey, 58 percent of smartphone users reported being likely to engage with their favorite brands if an ad included a reward or coupon. This is an outstanding success metric rarely seen with many other forms of brand marketing mediums. In addition, 44 percent of smartphone users are willing to exchange personal information for a reward, coupon or deal, while only 28 percent have done so by the beginning of August 2012.

With such figures, it’s hard to believe that marketers are not clamoring to get aboard the mobile marketing train. Is your business looking to incorporate mobile marketing strategies into an upcoming campaign?