Coronavirus Information
Learn how businesses can respond to the Coronavirus?   Learn More >

In Detroit, four people walk into a boutique with a plan. Working as a team, they fan out to distract the employees, creating the opening they need to steal what they’re after. In a dental office in Florida, one woman engages the receptionist in a conversation about her grandmother’s appointment, while the other asks to use the bathroom. Instead, she takes an unannounced detour. In both of these cases, it’s not merchandise that the thieves are after—it’s the employees’ unsecured purses, wallets, and personal items. 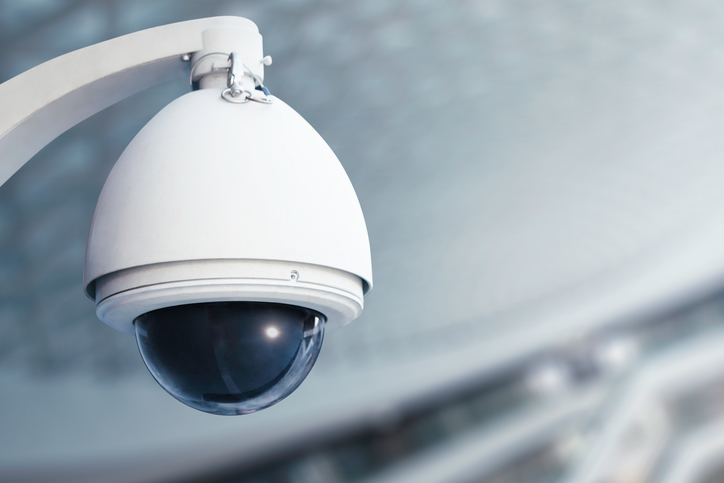 Luckily, all of these thieves were caught because the businesses targeted had invested in video surveillance. While a camera system is often thought of primarily as a way to protect against shoplifting or employee theft, the fact of the matter is that there are several great reasons to implement a video surveillance system. Often, the cameras are there to protect your employees as much as they’re there to protect your business.

Let’s get the obvious out of the way first: video surveillance decreases theft. Being able to pull up footage and other records when something goes missing means the difference between taking a loss and catching a crook. Retail and other high-traffic businesses have known this for decades, and customers generally accept that when they’re browsing through the aisles they’re going to be on camera.

Unless you’re trying to execute a sting to catch someone red-handed, it’s actually helpful to make your cameras visible, because they act as a deterrent. A common argument against visibility is that it effectively tips your hand to a would-be attacker. For this reason, it can be helpful to work in some hidden cameras as backups at key locations that you need to protect, preferably recording to a different location than your visible system in case it is disabled. Combined with detection alarms and other security measures, you’ll have surveillance that both deters and protects.

Make the Case to Your Employees

If your business hasn’t used cameras in the past and you’re considering it, you also need to start thinking about how you can make the case to your employees. Legal requirements differ from state to state, but in general, it’s best to be transparent about what you’re doing and why you’re doing it.

Cameras can send the message to your employees that you don’t trust them, so it’s up to you to be clear about how they will be helpful and not intrusive. As we discussed at the start, it’s important to point out that the video cameras are there to protect your employees as well as the business. A surveillance system can help with everything from worker safety to protecting against harassment in the workplace. In the event of an accident, it covers them and you for liability by clearly showing what actually happened.

Ultimately, if you’re going to get your team onboard with video monitoring, you need to spell out where, why, and how it’s going to be used. Keep the focus on how you’re using it to reward productivity and help your team get better, and they’ll have your back.

Introducing video monitoring and surveillance into the workplace can conjure up some strong negative connotations of coming under the “watchful eye,” but there are a lot of good reasons to consider it for your business. Done right, video surveillance can protect you from theft, improve safety, boost productivity, and protect you from liability in the event of an accident.

Everybody has their own way of getting “in the zone.” For some people, working in absolute silence helps them concentrate and gets them into