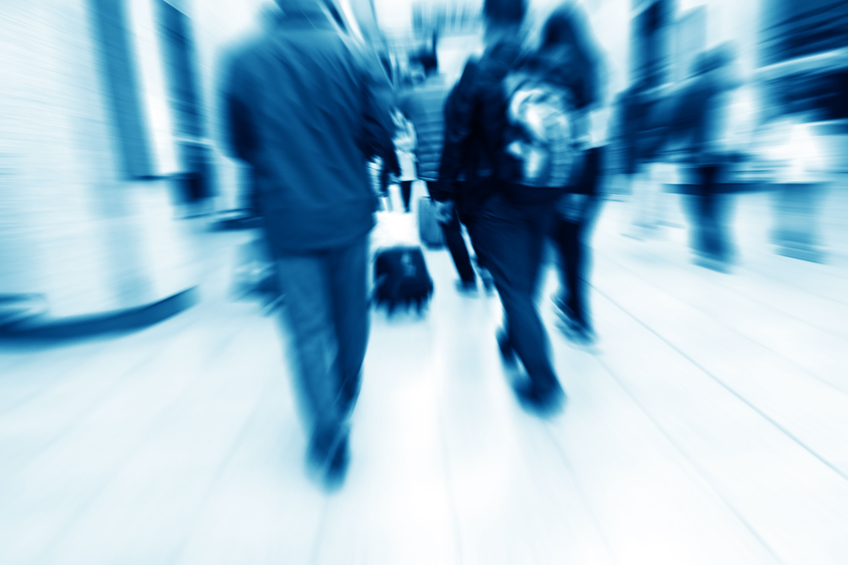 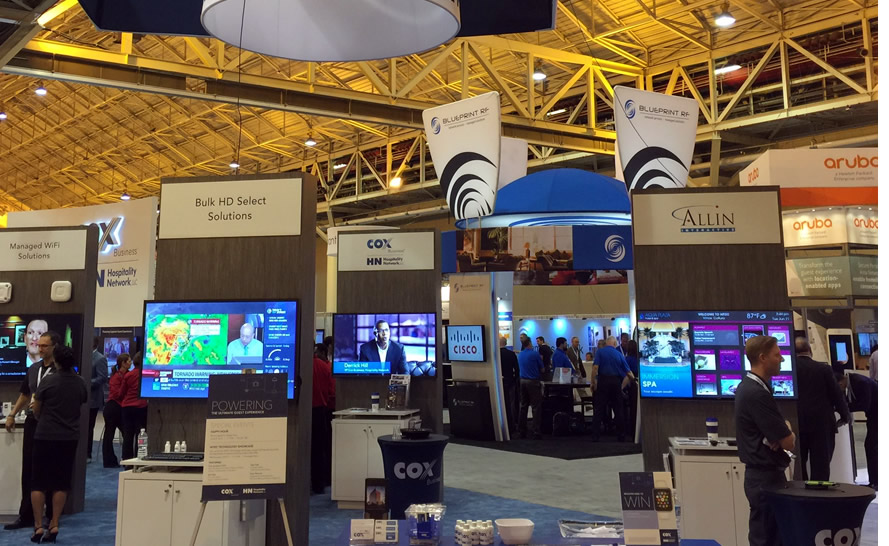 Recently, I had the pleasure of attending the Hospitality Industry Technology Exposition and Conference (HITEC 2016) in New Orleans, Louisiana.

HITEC’s goal is to offer “a unique combination of top-notch hospitality technology education, led by industry peers and experts, and an unparalleled trade show showcasing the latest products and services from over 300 companies, occupying more than 130,000 square feet.”

The event overlapped four days of education together with a three-day expo to make for an exciting and packed week. With the wide variety of displays and conferences offered, it was informational and inspiring.

One of the highlights of the conference was a Business and Hospitality Network Panel hosted by Cox Business. We featured a discussion with four guests who offered a variety of experiences in the hospitality sector. Joining us were:

The Consultancy at Pointer’s Ridge, LLC

What Are Hotels Doing to Provide a Specific Millennial Experience?

With millennials becoming the fastest growing customer segment in the hospitality industry, what are hotels doing to provide an experience that caters to them?

Scot jumped in first on this question, leading with an observation about the next generation, Generation Zed, a new category of 5 to 20-year-olds that grew up only with the internet. Some basic things that we take for granted, like swiping a credit card or using a lobby phone, will be completely foreign to them with the advent of credit card chips and contactless technology.

To the question at hand, Scot highlighted an eSports event they hosted at Mandalay Bay. It featured some more casual group gaming activities, as well as a League of Legends Tournament broadcast on giant screens in an arena setting. Spectators could bet on the players—it was in Vegas, after all. eSports is a rapidly growing phenomenon with millions of followers worldwide. Last year’s International DotA 2 Championship featured a prize of $18 million.

Ash, Jigar, and Peter focused on the design of the rooms, and how that could change in response to the way that millennials use them. For Ash and Jigar, that means a focus on the lobby as a meeting place to bring people together. For Peter, it’s about being sure to offer separate channels on TVs to be able to let millennials, kids, and other generations occupy the same space, side-by-side.

How Are You Using Technology with the Changing Workforce?

Scot handled this one: they’ve always been focused on the Microsoft Office tools suite, but recently they’ve started to split some of their working population, trying experiments with Google Hangouts and other solutions. Millennials already use a number of productivity tools in their everyday lives, so the key for Scot is to take a look at what people in that age group are already using and adapt that for work.

How Do You Deal with the Insatiable Demand for Bandwidth?

Scot added that the important thing about any WiFi system is the ability to adjust the bandwidth on-the-fly, in response to particular situations. At a big event like New Year’s Eve or a convention, they want to make sure that their audience is talking about the great experience they’re having and not their bandwidth issues.

Ash emphasized that the bottom line is that we want bandwidth. We don’t want a customer to call with bandwidth issues because they have 5 devices. In today’s environment, “It’s OK to have a dirty bathroom but it’s not OK to not have Wi-Fi.” Jigar quickly added, “Not that any of our hotels ever have a dirty bathroom.”

For Jigar, the final piece of the puzzle is making sure that connectivity is provided from the get-go so that even when a family is waiting in line to check-in their kids are able to pull out their phones and log in.

Do You Place Any Restrictions on the Number of Devices Allowed?

Jigar was adamant that it’s up to the wireless provider to find a way to accommodate the high number of devices that people expect to be able to use, rather than trying to limit your customers somehow. The bottom line is that we want people to feel at home.

For Scot, they started at 2 devices with the option to buy more. Recently, however, they’ve realized that they need to move up now, and are to be going with 3 for now. The problem is how to scale because for each device there are IP schemes to pay for, challenge engine licenses, and more. For Vegas, it’s not just the guests but also the hundreds of thousands of people who come through to gamble and see shows.

You have to anticipate future demands and have a 3 to 5-year plan to deal with it. They have a WiFi access point system that is easily upgradable, they’re focused on steadily increasing their bandwidth, and most importantly they’re constantly looking for ways to monetize that service. Paying for bandwidth at Caesar’s lets you roam through the whole city, and in giving your email address there’s an additional Return on Investment.

How Do You Differentiate Between Customers and People Just Walking By?

The short answer for Caesars is that they don’t try to differentiate. As Scot said, “WiFi is a part of our brand.” For Ash, it’s an amenity and so you get a password as you check into the hotel.

What is the Single Most Important Thing in Entertainment?

For Peter, it’s casting, which is driven by millennials and the devices they are carrying. The future of entertainment is in technologies like Chromecast or Apple TV which enable customers to get what’s on their devices casted onto a bigger screen, on the fly. Ash added that TVs also need to do more themselves, with the capability to do Netflix or anything else with the click of a button.

Scot’s view is that it’s about platforming. You can have the coolest devices in the room, but if there is no platform for it to communicate on then why put it in there?

What’s the One Thing Not to Do in a Hotel?

The reality of hospitality today is that bandwidth can’t go down. People want to consume more, and those demands are only going to increase in the future.

5 Ways You Can Use 360 Video For Your Small Business

On Leonard Kim’s list of 10 expert marketing predictions for 2016, where leading industry people picked what they saw as the biggest trend for