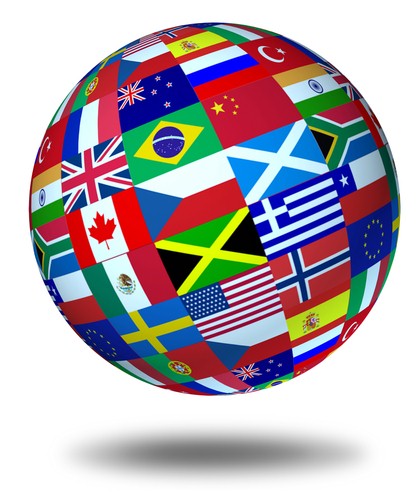 In your effort to establish your business in today’s competitive marketplace, you need to keep abreast of evolving trends that may assist your brand in finding greater success. The internet is one frontier that may offer more possibilities for brands that promote online, as it has greatly influenced innovative lead generation marketing practices.

Recently, GroupM’s biannual worldwide report, “This Year, Next Year,” projected a 5.1 percent increase in global advertising spending in 2012. While this metric is down from the 6.3 percent uptick previously forecast by the group, total expenditures will reach $506.3 billion by the end of this year.

Additionally, the 70-country forecast also predicts that global ad spending will increase even further in 2013 by 5.3 percent compared to 2012. The rise in digital ad spending represents the world’s acceptance of online marketing solutions and the benefits these campaigns can provide long-term.

In the United States, advertising investment in measured media will grow 3.6 percent in 2012, according to the report, and total spend will reach $152.5 billion before the end of the year. Next year, the new report expects a 3.1 percent increase, as more professionals become comfortable with allocating funding toward digital media.

Additionally, the report found that growth in measured digital media investment would be stronger than anticipated on a global scale. The recent report shows an anticipated increase of 18 percent in 2012, compared to previous reports of a 16 percent forecast. In total, the current report suggests digital media will garner 20 percent of the 2012 measure ad spend worldwide.

As 2012 progresses into the new year, make sure you have spent time conceptualizing and developing digital media campaigns. These efforts may drive more traffic to your website, and encourage those buyers to make purchases.

If you want to increase the number of impressions you make through digital marketing, you might want to implement new search engine optimization (SEO)