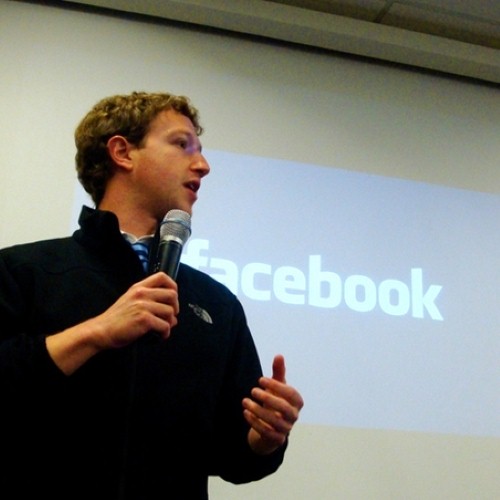 Facebook Inc. (FB) shares continued to decline in August 2012, marking their steepest drop on August 7, 2012, Bloomberg reports. This report comes days before the lifting of a ban on stock sales by some of the company’s biggest investors.

The stock fell 5.5 percent to $20.72 before the end of Tuesday, and the shares are down 45 percent since they were sold at $38 each in a May 17th initial public offering.

Facebook disappointed many investors when its first earnings report as a public company featured slow sales growth in the second quarter of 2012, and it’s apparent that stocks are still suffering from this downturn. Additionally, Chief Executive Officer Mark Zuckerberg failed to provide a sales or profit outlook for the rest of the year, which created more doubt on whether investing in the social media service would be worthwhile now, or ever.

“You’ll see roughly 70 percent of the shares come off lockup between now and December,” said Victor Anthony, a New York-based analyst at Topeka Capital Markets, to Bloomberg. “There is going to be pressure over Facebook’s stock over the next couple months as lockups expire.”

In addition, concerns over how quickly Facebook can boost mobile advertising could continue to play an influential factor in the future of Facebook stock and IPO price, as user growth in the second quarter was much slower than expected.

“The company really needs revenue acceleration right now to instill confidence in the market,” Anthony said to the news source.

It seems like Zuckerberg may have his eyes and hopes set on the company’s recently unveiled new mobile-advertising service, which is designed to help software developers attract users to their applications.

Is there anything that you have learned from Facebook’s struggles that you can apply to branding your business and turning it public?

If your company doesn't have a sustainable employer brand, you will inevitably have trouble down the line.