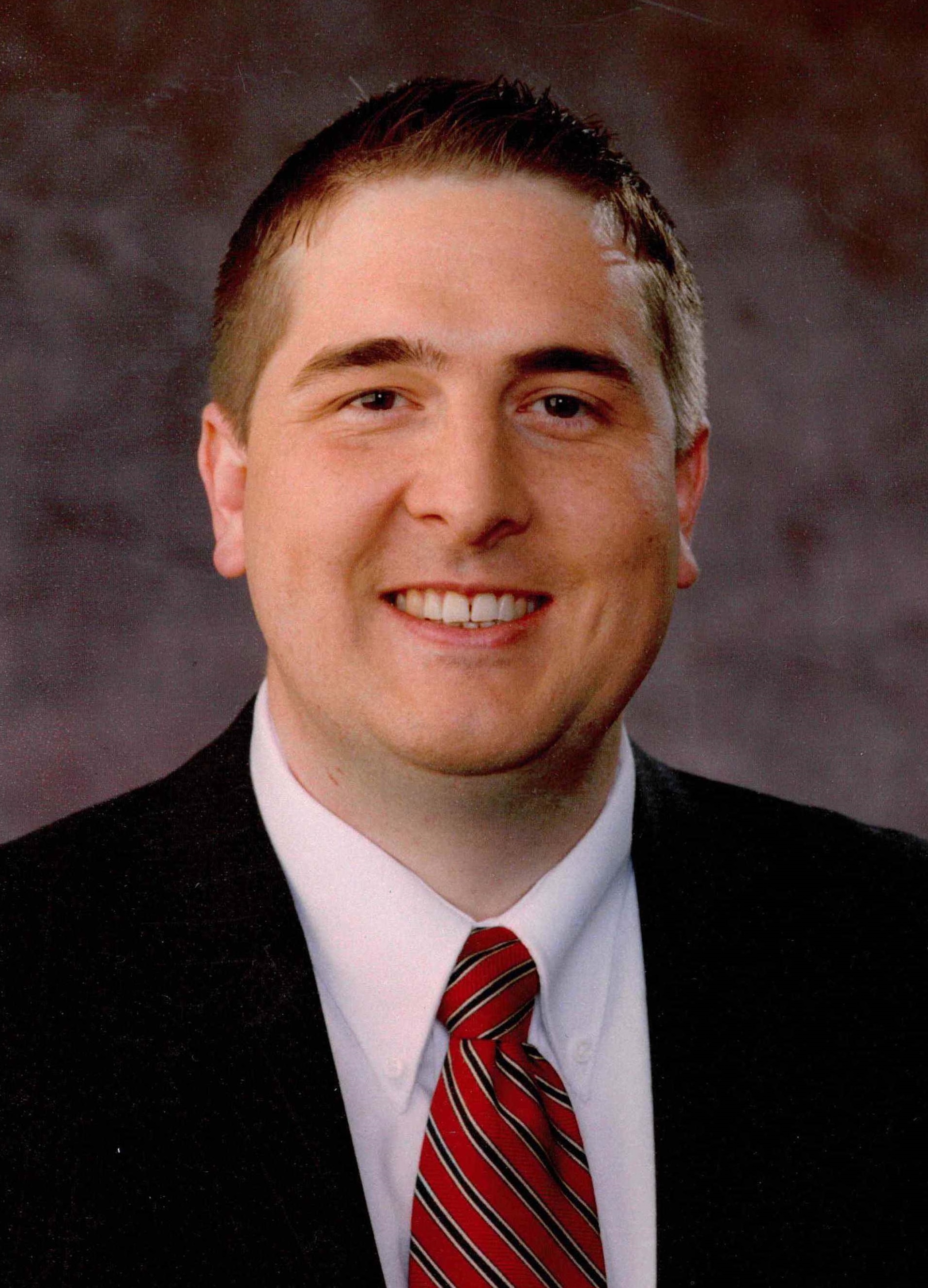 “Paul Phillips, Executive Director of Field Marketing for Cox Business, has over 20 years of progressive experience in marketing and general business. He was recently named one of Nevada’s Top 40 Under 40 for being one of Las Vegas’ brightest young achievers and graduated from the Leadership Las Vegas program, class of 2015. Paul also has his Masters degree in Business Administration from Oregon State University and his Bachelor of Arts in Economics with a Minor in Management from the University of California in Irvine.

A consummate leader, he is motivated by challenge and rewarded by the seamless implementation of key initiatives that aid profitability and productivity. Paul has worked for Cox Business for over 17-years, starting in Orange County, Las Vegas and Omaha markets, and currently in the corporate office in Atlanta. His experience spans across the field of marketing, including acquisition and retention, product marketing, branding, and event planning, as well as finance, sales, and operations.

Paul has won 3 Cox Vision Awards (for Innovation in 2010 with Hospitality Network: Redefining Market Dominance, Competitive Excellence in 2008 with ACS: Peerless & Fearless, and Innovation in 2005 with Wynning in Las Vegas) and 2 CTAM Business Case Study Competitions (1st place in 2009 for Advanced Convention Services and 2nd place in 2005 for CBS Wires LV Health Care). He has been commended throughout his career for his ability to deliver highly visible projects on-time and on-budget, conduct in-depth competitive and market research, and rally cross-functional team participation in order to implement change. Paul has also won numerous awards over the years for his creative and effective marketing campaigns, including Addy and Golden Palm Awards.