COVID-19 Information
Learn how your business can respond to COVID-19.   Learn More > 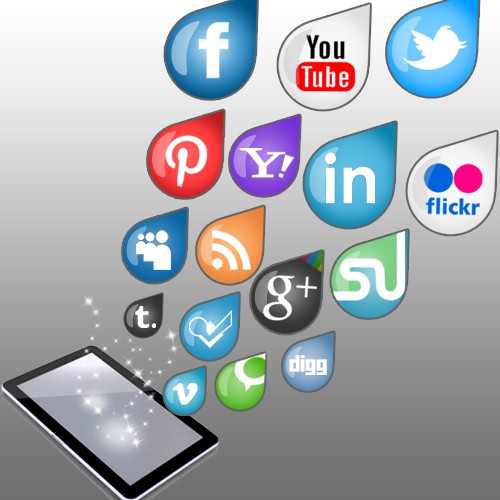 Unrealistic expectations
One popular axiom about the internet is that, despite its wild success, monetization of content on the internet remains relatively nascent. Businesses and marketers have yet to find definitive ways to generate revenue from their various online offerings, and social media is no different. According to Target Marketing Magazine, many marketers have the wrong expectations about their involvement on a social media network. Marketing is generally faith-based, focusing on intangible outcomes such as brand loyalty and reinforcement. Expecting social marketing to lead to sales requires a change in expectations, as well as a process mentality that can generate tangible outcomes, such as increased revenue and sales.

Keeping a finger on the pulse
One of the basic tenets of comedy is the importance of knowing your audience, and marketers are no different. Without having a clearly defined consumer base, and the proper well-rounded understanding of said consumers, marketers are likely doomed from the start. Social Media Today reports that there is no point in building a social media presence if your company’s fans and customers are not using the various networks to engage with you. Before rolling out a multichannel social media marketing campaign, it is imperative that businesses perform their due diligence in the form of market research.

Once it is determined that your fans are involved on social media networks, the next step is to engage with them actively, rather than passively. Simply posting status updates and promotional information is not likely to result in positive conversion rates. Instead, challenge your fans and show them that a level of mutual respect exists by not pandering to them, but rather by engaging with them in an interactive manner.

A recently released tool that can lead to better Twitter relationship management is Commun.it.