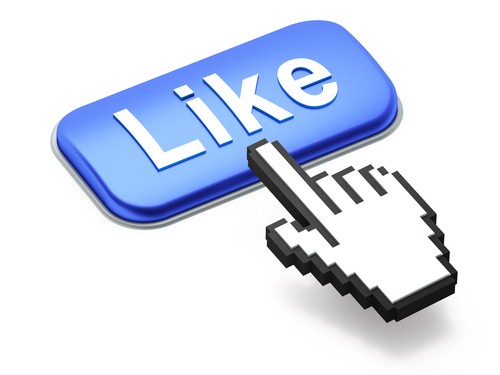 It’s hard to ignore social media, especially with people actively engaging on platforms at work, at home, while crossing the street and when babysitting their neighbors’ kids. With so many people enthralled by services like Facebook and Twitter, it comes as a surprise that Pinterest has been found to generate such a significant amount of sales to date.

The digital pinboard platform is relatively new compared to its competition, but it packs a marketing punch. According to data from Compete’s Online Shopper Intelligence Survey, nearly 1 in 4 consumers acknowledge that they spend less time on other social media sites in favor of Pinterest.

With 25 percent of consumers reporting that they’ve learned about a product on Pinterest and then purchased that item, it’s important for business owners to begin to advertise and cultivate a loyal following on the new social media site. Additionally, there has long been a rumor that Pinterest only attracts and communicates with female consumers – that hypothesis could not be any further from the truth. The recent Compete data found that 37 percent of males bought a product or service after using Pinterest compared to just 17 percent of females.

Therefore, as a business owner, you should embrace Pinterest and all that it has to offer. When you are gearing up for a seasonal promotion, make sure you post images of your products and marketing materials to your pinboard. If you’re about to launch a new product, make sure you post teaser images in the weeks leading up to the unveiling of the item – this could create hype and keep consumers checking back to your pinboard.

So you want to market content? Make sure you do it right

Marketing and advertising have been components of traditional business operations for a long time.